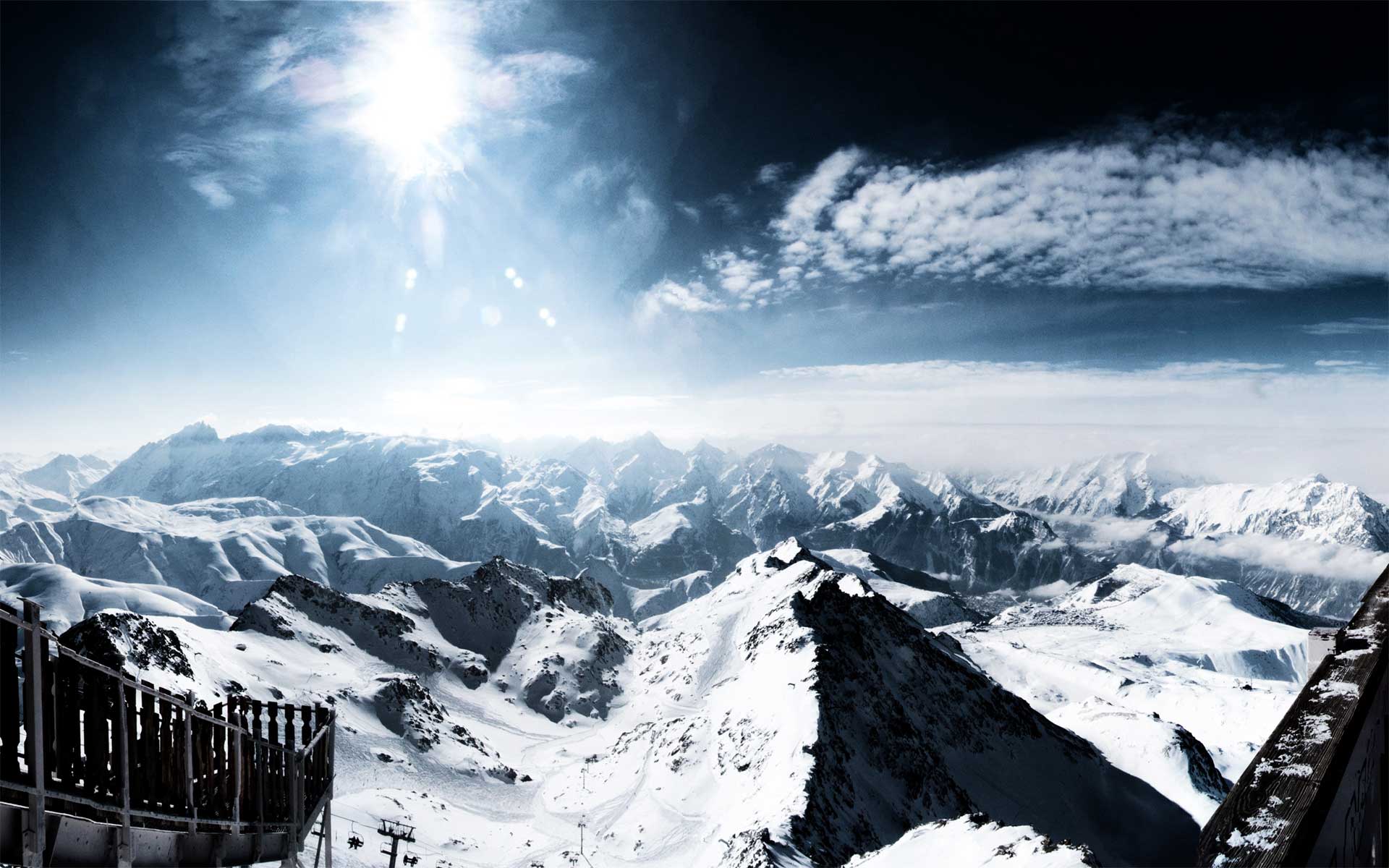 The definitive list of different shades and types of snow

Black Ice  Oops, there it is.. .Don't you hate the way you never see it coming?

Cannoned It's white but not snow crystals; made by snow cannons. Also 'Artificial' 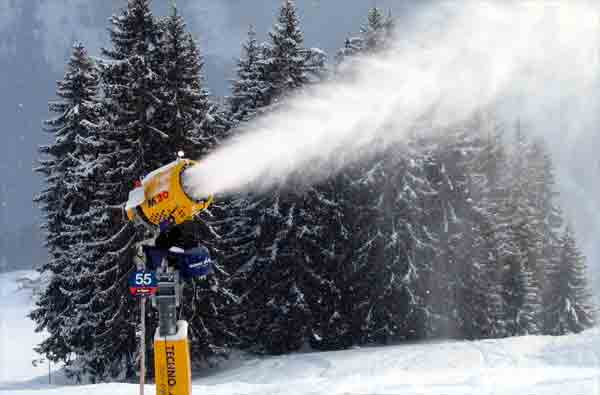 Champagne Light and sparkly; makes you want to smile insanely

Compact Snow that's freeze/thawed and/or windblown so compressed down

Concrete Heavy, turgid snow. Stay still and your legs get encased, as in a mafia-style burial 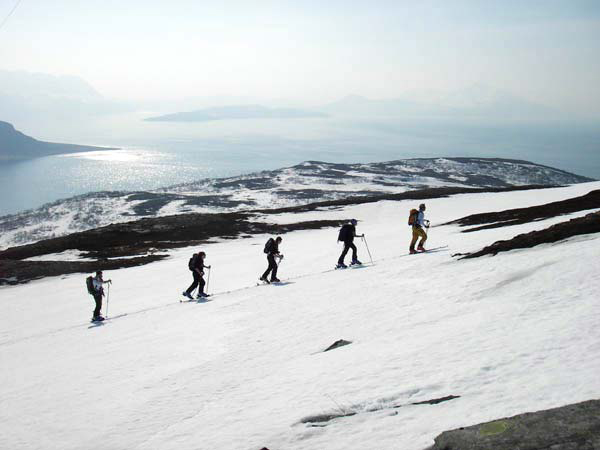 Crappy Not 'Wrong' just crappy. Should have stayed in bed

Drift Where the snow blows to; also good place to headplant in resort at 3am 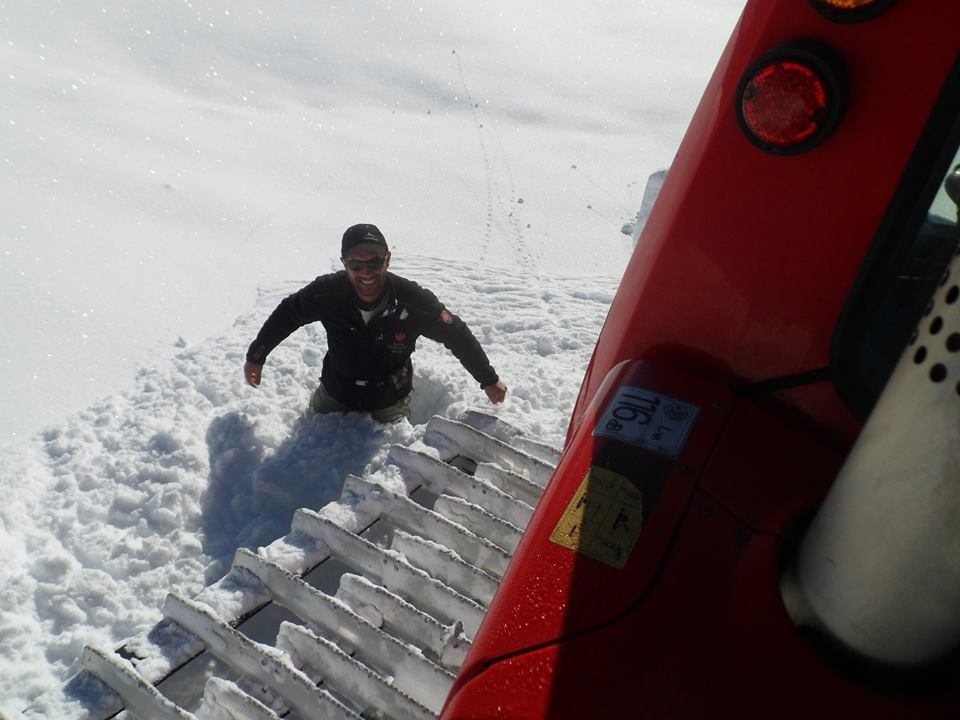 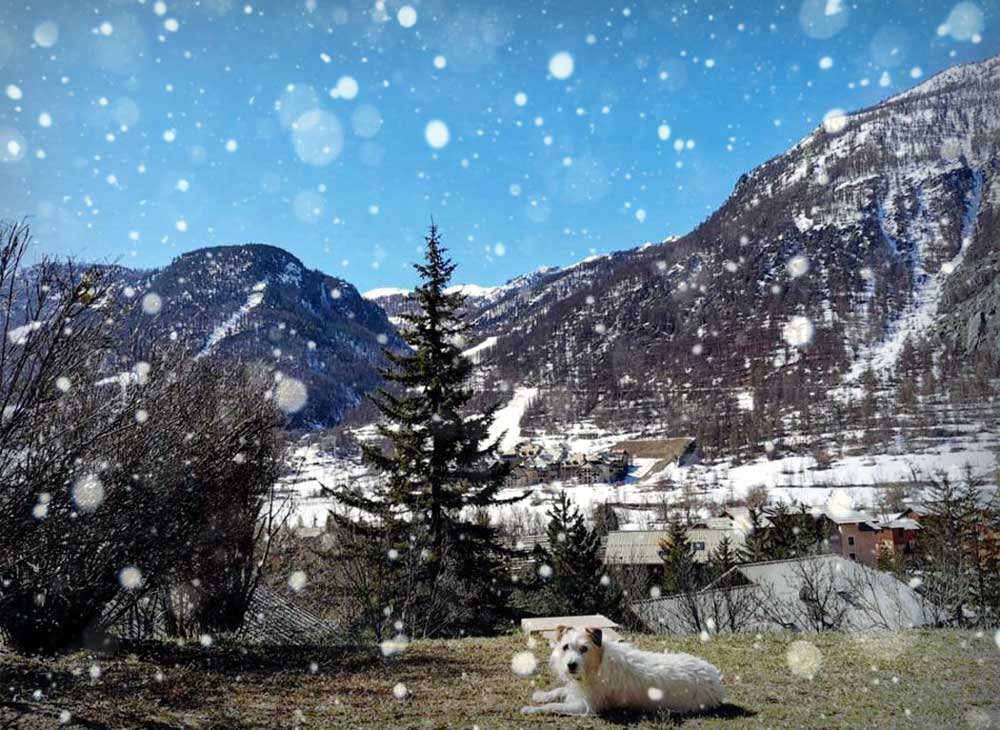 Flurry Quick burst of  snow as in a 'light flurry'. Or, in Japan, a 'right frully'

Fresh Enough to get the fat skis out 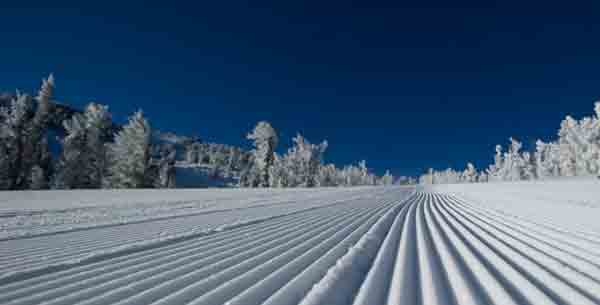 Hard pack Compressed and icy. Good for Alpine racing; not so good for boards and fat skis

Hoar Frosted surface on snow. Try not to shout out first thing from your bedroom window 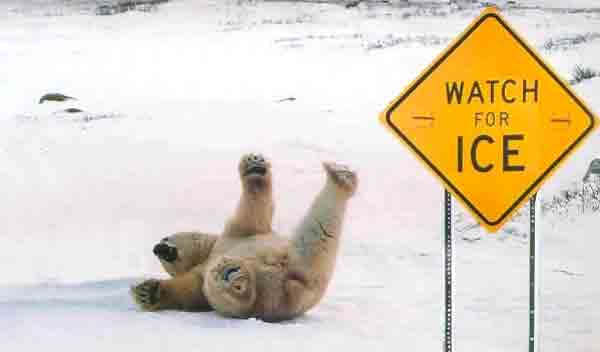 Neige-ing Tongue in, er, chic term for snowing used by Brits in France

New So pristine it should have a price tag on it

Pillow Plumped up snow on boulders; and where you'd like your head to be on a 'Crappy' day 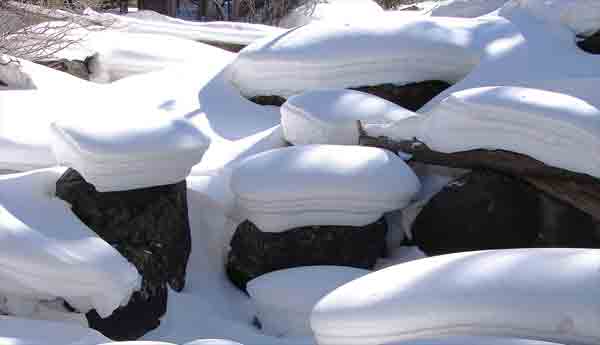 Pockets Dips where snow has accumulated sniffed out by powder hounds 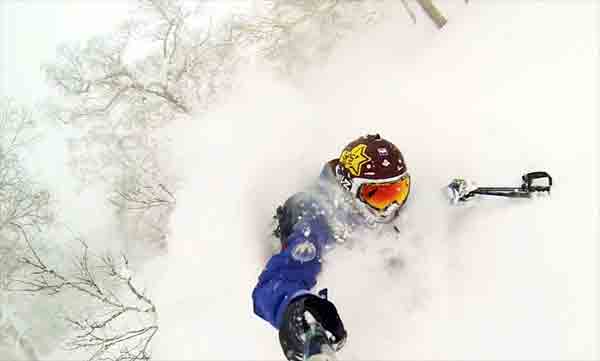 Puking Heavy snowfall; or you at 3am this morning

Rotten No cohesion, just a massive layer of facets. Like mashing 'Bad' and 'Crappy' together.

Shitty Not enough snow so there's dirt and rocks 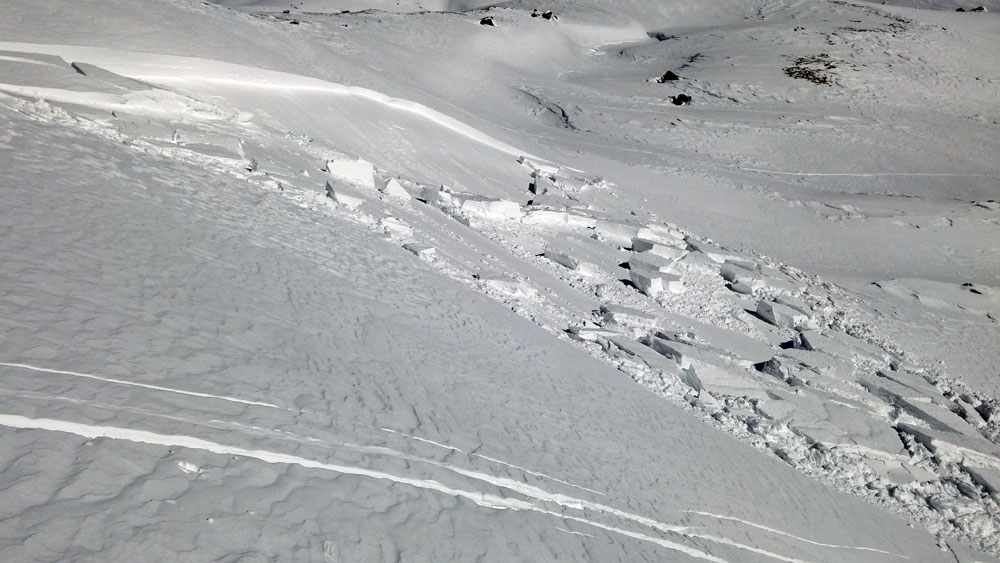 Spring Snow that warms up and turns to 'Corn'

Soft Not as light as 'Powder' or 'Champagne' but perfectly rideable

Untracked No one's been there; but, of course, you're going to change that 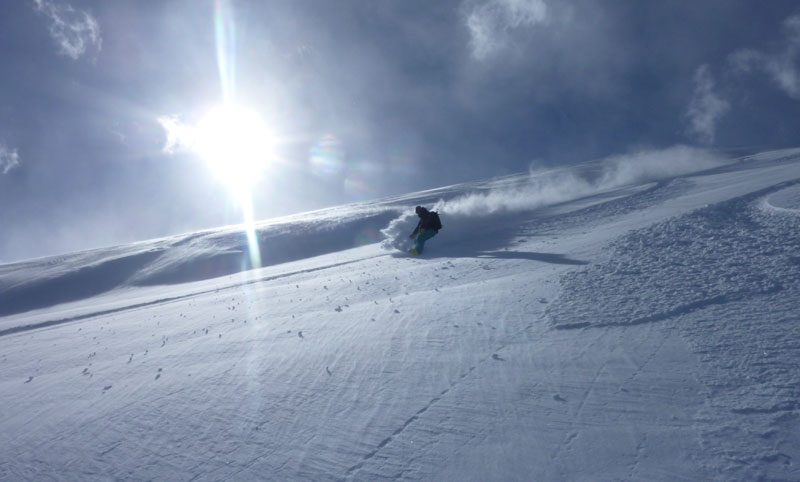 Watermelon Pink tinge to snow due to algae; or Raspberry Vodka,  See 'Puking'

White Room  Where all Powder Hounds want to live

White Out Stay in or, at least, stay in the trees