WHY A MAN LOVES HIS VAN 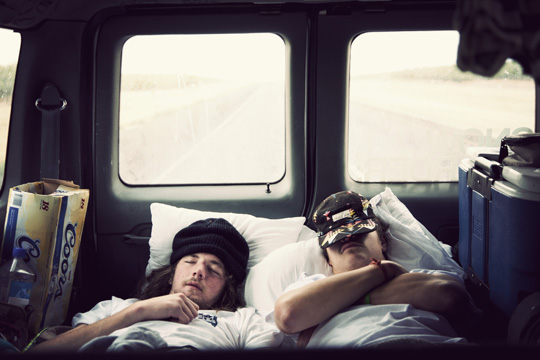 For an Action Man, a van is a mobile bed, portable office AND the ultimate toy box on wheels. This is not being sexist – we could have said action 'people' – but let’s face it, not many women, however sportive, regard a van with quite the same unblinkered love as an Action Man.

So why would a guy, who is not a plumber, sell his two-door convertible roadster or five-door four-wheel SUV for a slide-door metal box? If you have to ask this, you are probably: a) Not into sports like skiing, snowboarding, windsurfing, surfing, kiting or cycling. Or b) A woman.

Like the garage or shed, a van is an Action Man’s toy kingdom. If a man’s home is his castle, then to an Action Man, his van is his shiny steed, carrying him to glory on far flung adventures. For some, it's also a very convenient mobile office.

1.  Have you seen how many skis, snowboards, boots, bicycles AND other essential sports gear you can pack into a van AND have room for a beer fridge? Couldn’t do that in a SUV even with a topbox.

2.  For once, interior design is a man’s thing - you can add platforms, shelves, nooks, hooks, even a carpet, bed, fridge, YES and the kitchen sink WITHOUT having to consult the Other Half over colour swatches. 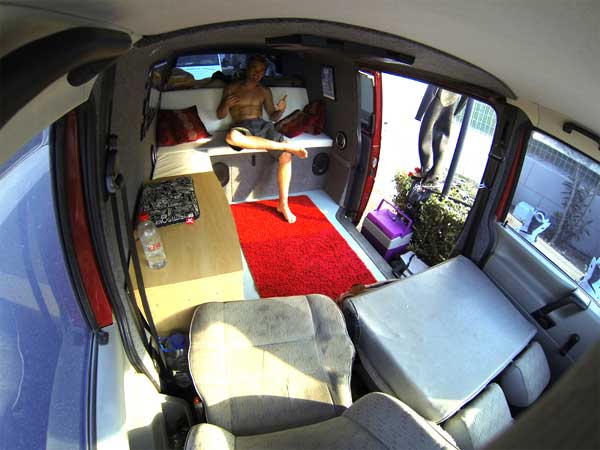 3.  A van is ALWAYS a safe haven for peace and quiet away from parents and/or kids, dogs, reality TV, house/garden chores.

4.  Packing the van for a road trip is like being in charge of a military operation that needs precision planning and execution. Only another Action Van Man will understand WHY it took half a day, four mugs of coffee and a detailed blueprint on the back of a beer mat. 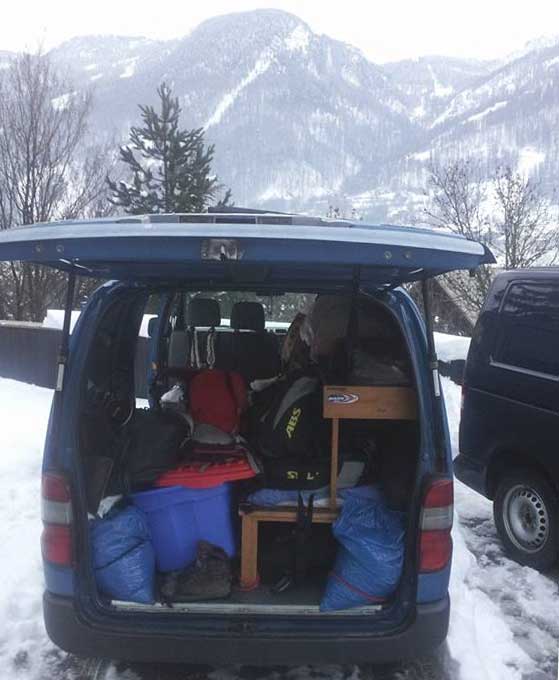 5.  A guy has complete control of the airways in HIS van and can listen to whatever he wants on HIS van’s radio – football/cricket/Fighting Talk/Led Zep at full volume. Even sing along.

6.  Van ENVY  (aka willy waving). There is little more satisfying than seeing other guys' transparent lust for your bigger/better/newer/cooler van (especially if they don't have one, at all).

7.  Contemporary vans have all the mod (and air) cons such as cruise control, adjustable seats, satnavs, tinted windscreens (nudge, nudge). Designed for comfort and long journeys they are an obvious choice for EPIC road trips such as driving to the Med or Alps (and some vans even qualify as a car at road tolls).

8.  In times of DIRE need (as well as road trips) a van will always offer a place to sleep – like a good mate. 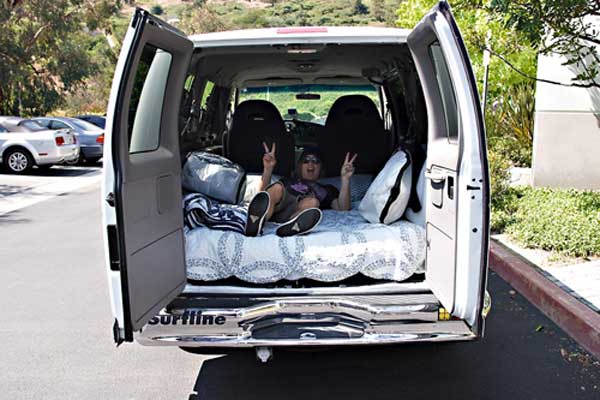 9.  Not many Other Halves, even Other Action Halves, choose to drive a van – hence, LESS likelihood of irritating dings and scratches (however sexists this sounds it is a FACT that women cause more superficial damage to vehicles than men, although men are more likely to total it). 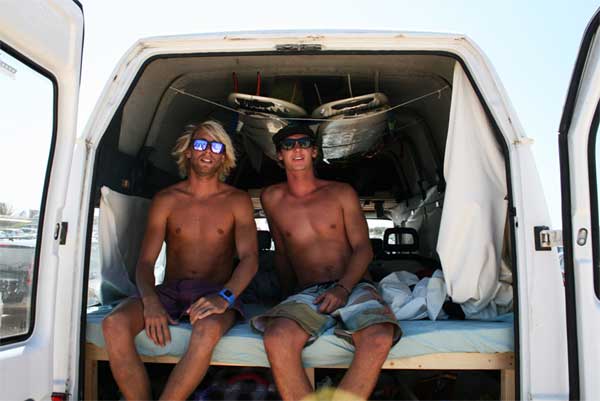 11. You can stand (ok, maybe bend a little) in the back of a van. Convenient for changing and storage of sports kit - and, therefore, ESSENTIAL for hiding evidence if you told the Boss/Client/Other Half that you were working all afternoon when you were actually surfing.

12. You can tell a lot about a man by his van. A 1990s Mercedes Vito with stickers over the rust spots equals cool YOUNG surf dude.  An old VW Camper complete with peace 'n' love surf graphics aka cool OLD surf dude. This year's VW Transporter Sportline Kombi with all the bells and whistles for just under £40K? It's got to be Action MENapausal Man who has just sold his family Range Rover (and, possibly, just been divorced by his wife). 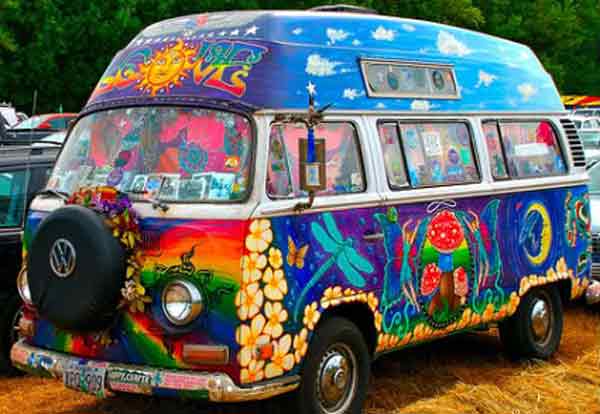 13. You can even offset a leased van against TAX if you can think of some way that your business necessitates using one. It's the best reason to give up city trading on company time with only weekends for sports and becoming an electrican/tiler/mobile dog groomer (ie must have a van) on your own time with mid-week sport sessions, NO PROBLEM.

14. Not many other drivers MESS with a van man – not even the gnarliest London cabbies.