Probably The Best Snow of the Winter 2020 Ski Season 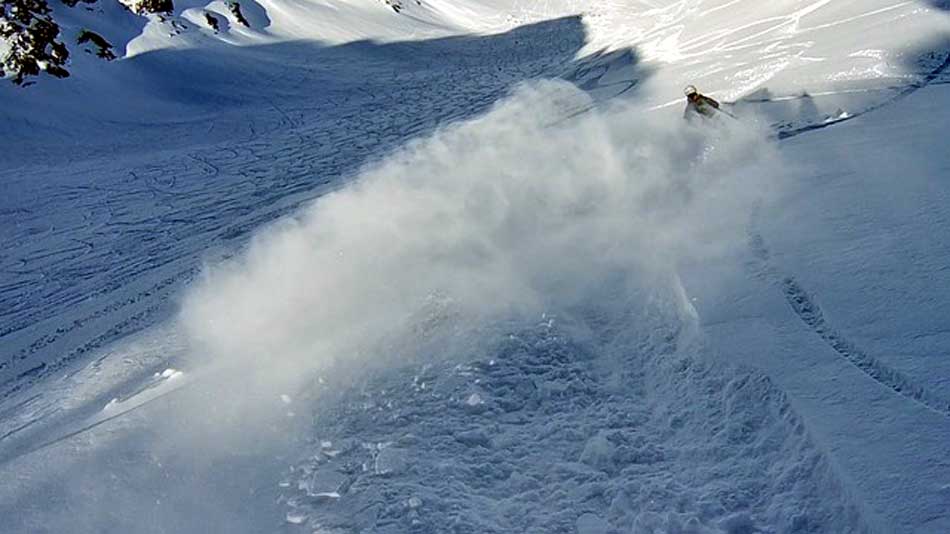 If you are of a FOMO disposition do NOT read this ski blog about the storms in the Southern Alps, last week, providing four days of perfect powder skiing in Serre Chevalier...

What a week that was!

While Gav and Elaine were in the UK since the SIGB ski test was cancelled at the last minute in Pila, at Style Altitude HQ our (almost) two-month snow drought came to an end.

Starting Friday 28th February with a 30cm dump, Pikey (Style Altitude ski photographer and Rando Chien dog-sitter) and I set off with high hopes to do the Montagnole at Monetier. With 1300m of descent, it's one of the longest off-piste runs in the area.

The lift serving it (Yret) wasn't y(r)et open, so we elected for a hike up the Crête des Lauzières to ski the trees down to Monetier.

It was good rather than excellent as the snow was so light we kept punching through to the crud underneath......

By the time we arrived back at the top, Yret was open, so we dropped into the Montagnole and here, much higher than the Lauzière trees, the snow was sublime, smoking cold pow all the way down to Monetier! 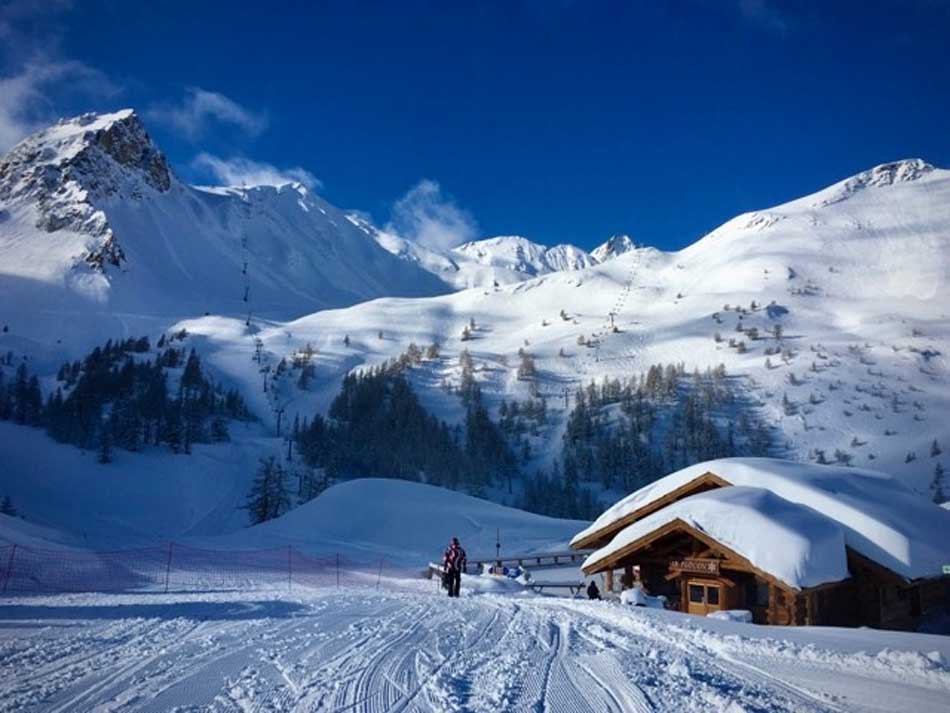 Then it snowed pretty much every day last week, 15-20cm at a time , just what we needed. Lack of visibility sent us into the trees at Chantemerle and Villeneuve for the next four days, but no complaints there.

With a 30-40cm dump on Thursday, then a clear night and good weather forecast for Friday, Pikey and I were champing at the bit!

At 08:30 we were at the lifts on the most perfect of bluebird days, took the Bachas chair to the mid-station of Monetier, zilch, nada, rien, nothing open.

At the risk of missing the all-important Yret lift for Montagnole access, we bit the bullet and hiked the Lauzière trees again, this time with great results.

Hooned back up to the mid-point, still no Yret, but another chair, Cibouit was opening, so we hit that for a quartet of dreamy, steep untracked.

Then stood in line at Yret as word was it would open in 20.

And on cue, the turnstiles released 15 or so hungry pow-seekers and disgorged us at the top, skied boot-deep fluff down to the entrance col of Montagnole, never done that before!

I chose to enter about 40m higher than everyone else and was rewarded with a dreamy, steep drop into the run itself.

I've never experienced anything like it there, everyone was whooping all the way to the bottom, never stopping in case someone stole the perfect untracked line. Pikey's vid, below, says it all.

At the end, there's a run-out (there's always a run-out!) but no-one wanted to be the first, as it involved trail-breaking.

In an exceptional show of camaraderie we all somehow seemed to take turns and ended up back at Monetier base station, ready to do it all over, this time hiking along the ridge from the Yret chair to a high point above the Montagnole itself and dropped into perfect untracked boot-deep bliss, far above the rest of the skiers.

An exquisite finish to an awesome powder week, definitely the best day of the season and one of the best in my five years here in Serre Chevalier.