Back to cycling the legendary cols 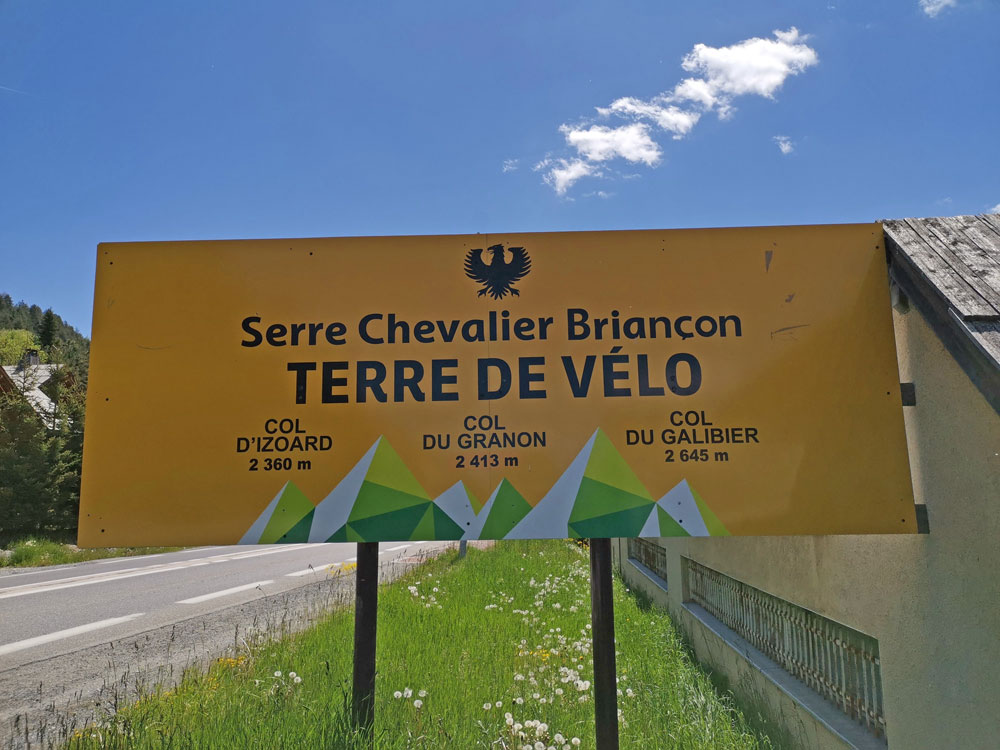 But with Covid restrictions in April that was not possible as we were only limited to 10km and the Granon was not open all the way.

Back in April when we were restricted to 10km from home I cycled up the Granon road six times as far as the snow would allow.

Usually, in April I'm still ski touring and out on the bike depending on the conditions on offer, and I always try and score at least one Hors catégorie (HC) climb by the end of April, either Sestrierre or the Col du Vars, but that was not to be this year!

I then returned to the UK on 1st May, and back to France 31st May when both the Galibier and Izoard were open. However, while I was away my Strava Local Legend Laurel for the Granon was taken so that was the first on my list to do.

The only trouble was that the road was still closed 500m from the summit, so still no HC. 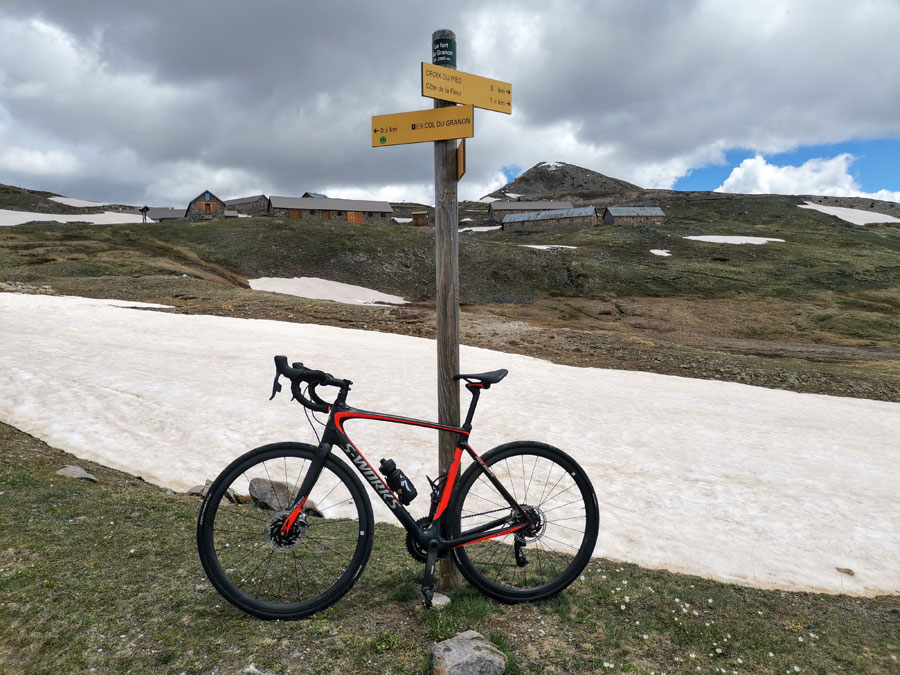 The next day it was the turn of the Izoard, I had not checked to see if it was indeed open but as I cycled out of Briancon there was a steady stream of motorcycles heading up the road, so I knew it must be.

The road was nigh on deserted with only the occasional roar of the Motos as they accelerated out of the numerous bends.

Even with the bends, you can pretty well see how clear the road is and the descent was superb, so much better than the Granon where you're on the brakes nearly all the time, and there are some super fast sections where you can straight line through some slight curves in the road. 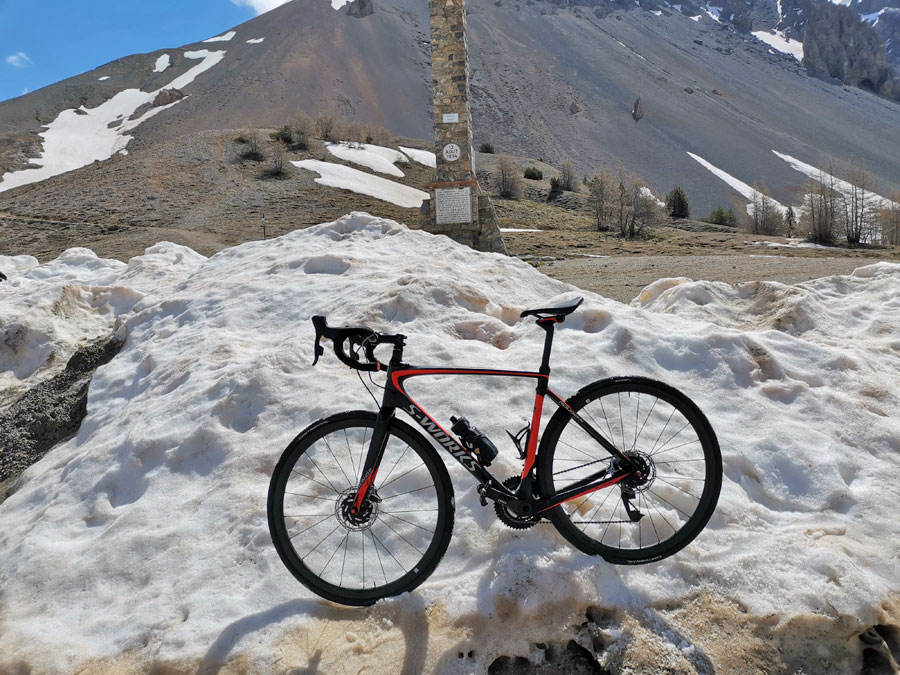 The next day the weather was grim and my legs needed a rest, so much for the first couple of days of acclimatisation.

The forecast for the following day had a window of opportunity in the morning, and as I'd seen some photos of how the road cut through some impressive banks of snow up towards the Galibier, I decided to take my GoPro Max 360 to see what interesting 360 footage I could get while also attempting to make a bit of a commentary about the climb up there.

The net result being the video below: