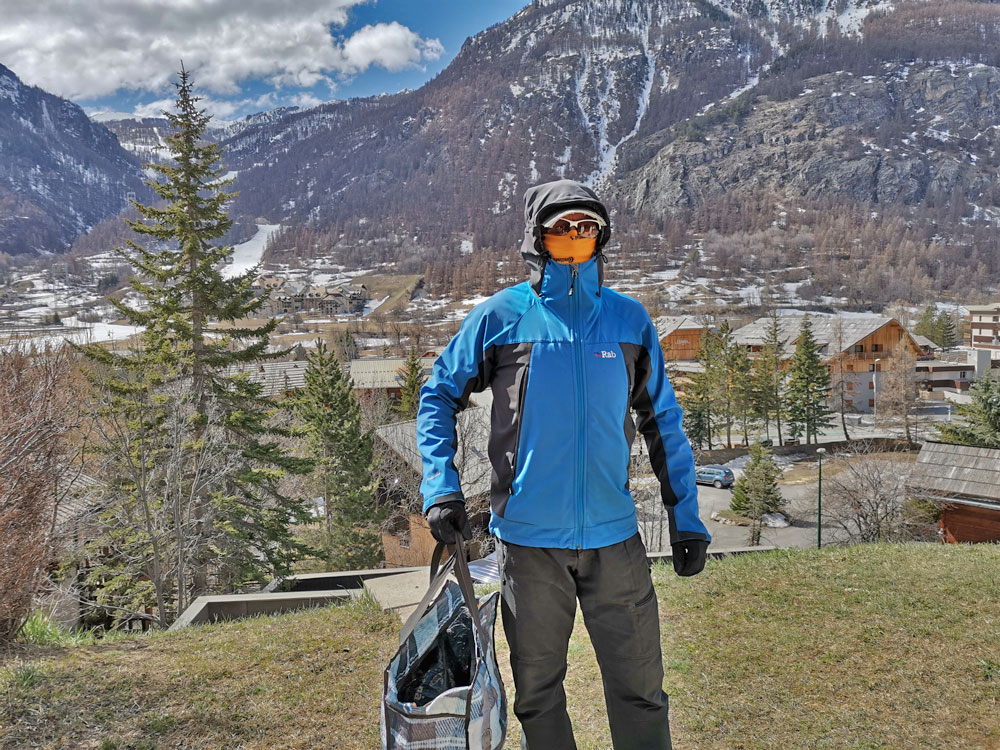 So much has happened to affect our daily lives in the past two weeks, who would have thought that two weeks later we would almost be too nervous to go shopping!

Ok I didn't go to the supermarket in Briançon quite as in the pic, but I did wear the gloves, glasses, hat, as well as taking disinfectant wipes with me, quite a contrast to eight days ago when I last went and was far more relaxed.

This time I was not so much panic buying as here there is no need to do that, as there is plentiful stock in the supermarkets but I was purchasing more supplies than normal on the basis that hopefully, we will not have to venture out of our isolated bubble and go to a potentially infected environment for at least 10 days, maybe more if we can eke the provisions out.

We're quite happy to be in our bubble, we are on our own and no-one ventures into our space, we are the only ones residing in our building which houses 10 apartments. Unfortunately, five of the apartments are owned by Italian friends from Turin and we do wonder why, but at the same time are relieved, that they were unable to escape Turin before the stringent lockdown there.

We're just getting into a daily routine now, nothing too exciting*, though our daily walk with the dogs does have the occasional element of lawlessness to it as we might venture more than the prescribed single kilometre as well as being longer than the allowed hour.

During the dog walk, we're exploring the myriad of paths and trails behind us, coming across a few other couples walking, probably like us taking advantage of being well away from officialdom. However, a few days ago we came across a local Police Municipal car patrolling along a road where you would never expect to see one. We waved somewhat nervous as our attestation forms had slightly the wrong time of departure on them. Oh, what exciting lives we lead now? 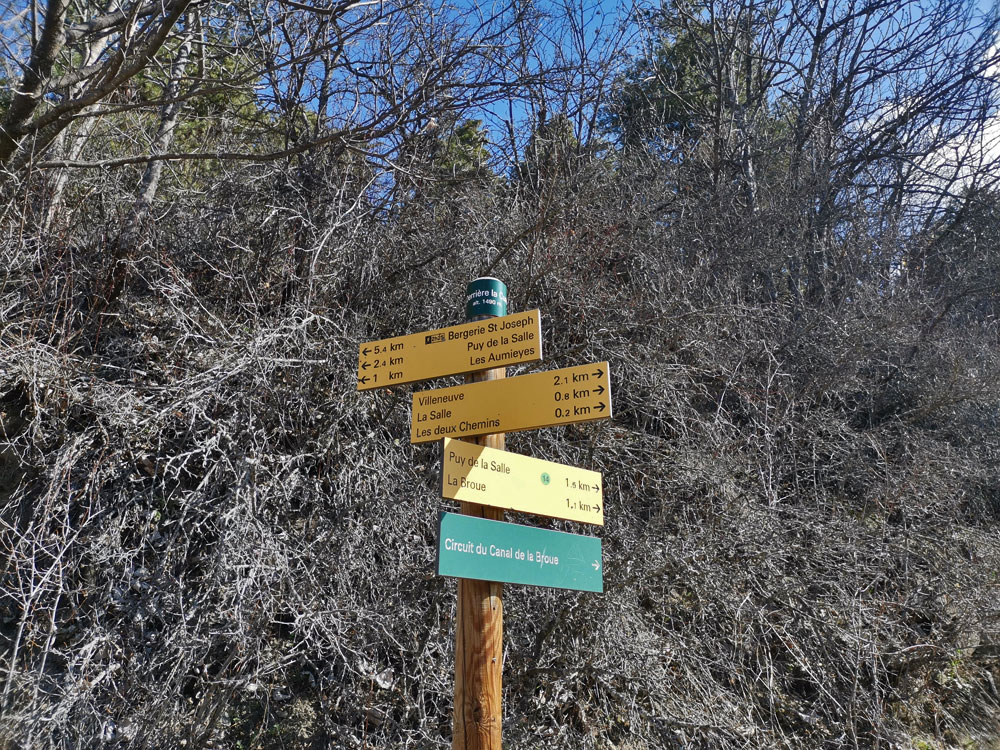 Mid to late afternoon I retire to the garage and sit on the turbo cycle trainer, connected to the internet via my laptop and an app that is designed to induce the old adage, 'No Pain no Gain'.

I actually have to admit that I'm probably sleeping a lot better, I no longer have to set an alarm and I'm not suffering from 'planitis', that is I'm no longer worrying about making plans, worrying about the conditions/weather, worrying if I've made the right/wrong call with regard to the ski tour route as well as not having to get up early to get the timing right with regard to the all-important snow transformation. Life is almost stress-free!

And I've been chatting with a good friend who is a guide living above La Grave and he commented how it's been bad enough to miss all the perfect spring skiing conditions but how this week and next was going to be really painful as there was a good chance 2020’s 'Janvril' (January snow in April/Avril) will be the best in years, further adding salt to the wound.

However, for this week, and from what I can see now for next week it looks like God is being kind to us and taking temptation and frustration away from us? Who'd have thought I'd ever be thankful for it not snowing as promised!