Buzz Light Gear. How Light is Right for Ski Touring? 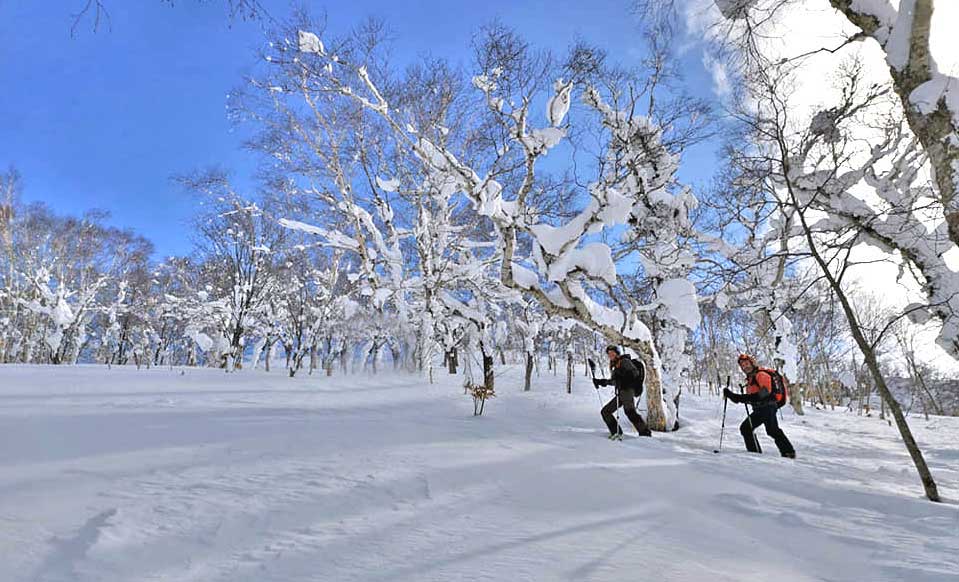 WEIGHING UP THE BEST OPTIONS FOR SKI TOURING

How light can you get for ski touring? How wide should your skis be? And how much rocker? It's all a trade off, choosing what works better for touring up against ease of skiing down. Ken Reeve, Backcountry Editor weighs up the best options...

So, how light is light and how light should we go for 'our' sort of ski touring?

The Style Altitude crew are definitely not of the French Skimo mindset, ie all about the 'up' as fast as possible and the 'down' is something to worry about afterwards.

In fact, we’ve seen them take the skin-track down before now as it’s the easy option!

We’re more of the balanced approach, ie enjoy the down as well as the up, so we prefer a ski which rewards our efforts in the pow or on the corn without being too much of a burden on the way up.

A quick bit of maths shows that for a mid-length tour (5-6km) we’re taking around 10,000 steps, so saving 500g per ski/binding equates to 5 tonnes less needing to be moved up the hill.

Is there such a thing as a one-ski quiver for what we want?

Probably not, which is why we all have more than one pair of touring skis!

Modern light touring bindings are getting more elastic and consistent in retention, so as we feel safe in using these, are there any downsides to a lighter ski?

Mostly, the lighter one goes, the more easily the ski gets knocked around in chopped-up crud, but we tend to avoid that at all costs!

Also, most lighter skis tend to be of a more 'touring' shape, ie less rockered, which is great for going up, especially on traversing very firm snow because of the longer effective edge, the downside being less user-friendly in deeper snow.

My touring skis are:

DPS Wailer 112 with Marker Alpinist bindings which I use when I’m anticipating a pow descent or unknown conditions as I know they can handle anything and would rather have a small weight/width penalty (wider skis accumulate more snow on the top sheet and have wider skins=more drag).

Scott Superguide 105 with Dynafit Speed Turn for longer spring snow sorties, a good balance between weight/width, a reasonable rocker profile with a burly construction for the choppy stuff if needed.