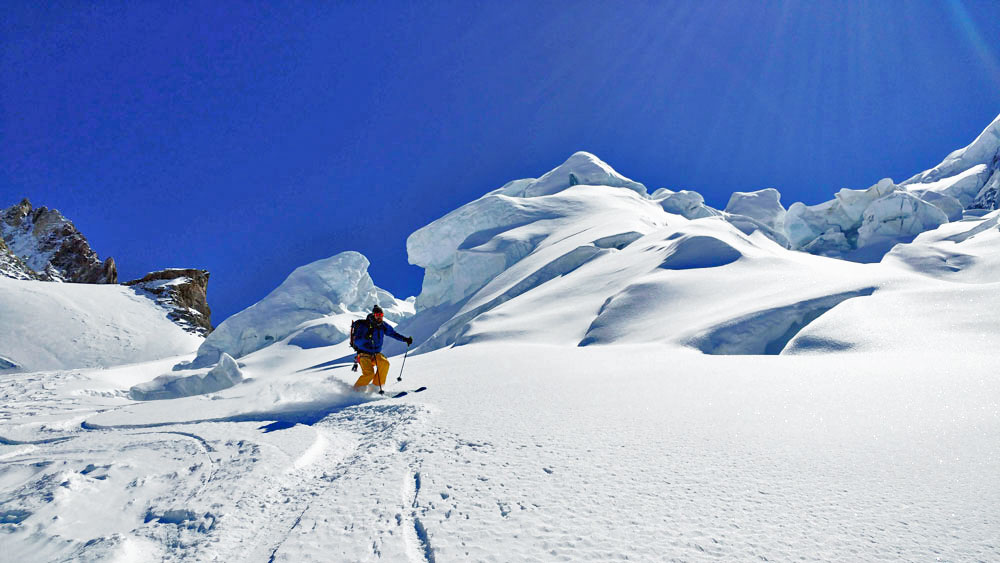 Another adventure sort of based on when a plan goes wrong

Just when you think you're ski touring fit come the close of the season, climbing above 3,500m and sleeping in huts adds a new dimension to things.....

As ever in the mountains, how to make God laugh, make a plan?

I think we might have had two plans before we opted for the third, not helped by me being based in Serre Chevalier, unbeknown to Andrea the guide and the others in Entreves, near Courmayer.

The initial plan was for the Dent d'Herens, but thankfully that was changed, and an easier plan was instigated, which involved starting in Gressony and taking the lifts up to 3,275m, and then a short skin to the Gnifetti hut at 3,647m.

However God had other ideas for us, and we arrived in Gressony to discover that the Punta Indren lift was closed due to perceived avalanche risk (4) so we had no option but to skin up to the hut, which was some 1,100m and nigh on five hours - as I had imbibed somewhat voraciously the night before thinking we had an easy day, and that combined with the altitude I was in a very bad way by the time we reached the last Via Ferrata climb up to the refuge.

The Gnifetti Refuge is positioned about 200m vertical above the Mantova Refuge and as you can see from the images below the food was excellent.

After a poor night's sleep, which is usual for not being acclimatised to that altitude, we set off in the direction of the Colle del Lys and then traversed just below the highest refuge in Europe, the Margherita Hut located on the summit of Punta Gnifetti. We then climbed to 4,500m, the highest I have ski toured to, and transitioned below the Zumsteinspitze, carefully avoiding the many crevasses.

From there we skied in perfect snow down the Gorner / Grentz glacier to Zermatt, some 19km.

From Zermatt, we took lifts, including the newly opened Klein Matterhorn, the world’s highest 3S cableway, serving Europe’s highest cableway station at 3,883m, and then skied back into Italy to the Rifugio Guide del Cervino at 3,480m.

After another night's poor sleep we then climbed back up towards the Klein Matterhorn and traversed across the Breithorn Plateau and the glacier below the Bivouac Rossi e Volante and transitioned below the Pollux peak. The descent did look superb, except the sun the day before had created a nasty crust and it was not at all pleasant skiing until lower down when we managed some spring turns before the snow became heavy cement.

Then it was on down to St Jacques and the lift up from Frachey and a final welcome piste ski back down to Gressony.

What a three days!

And thanks to Andrea our guide, without him this trip would not have been possible. 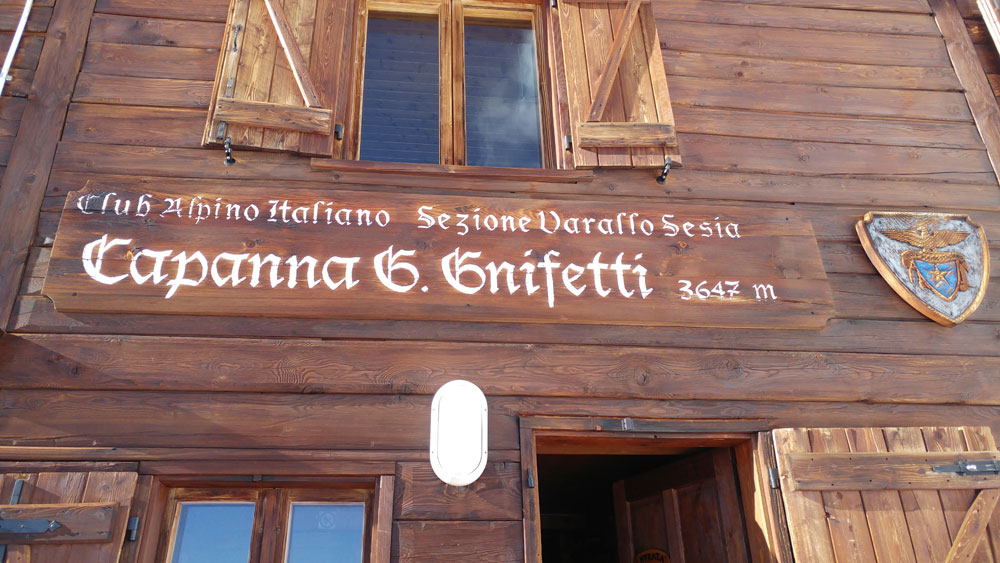 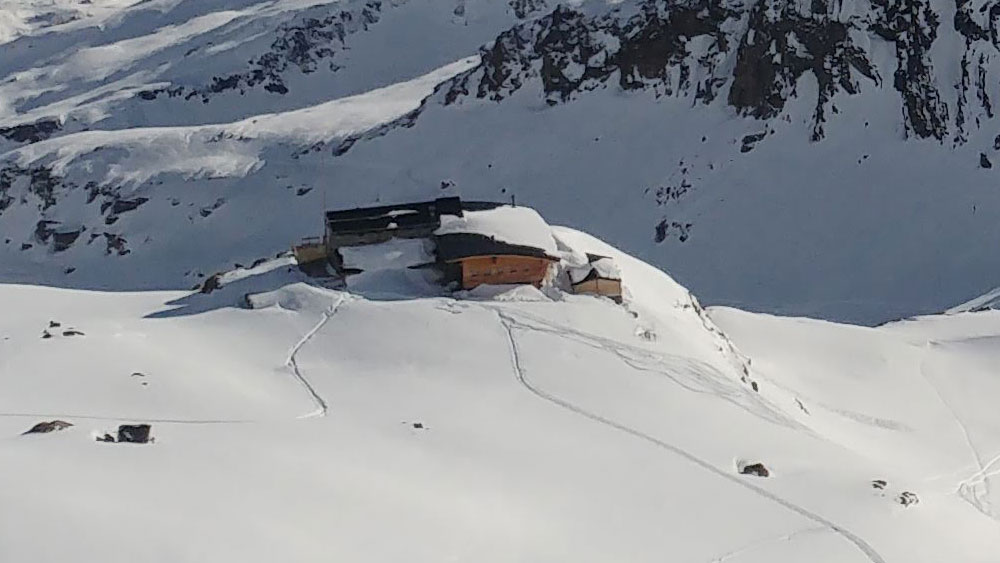 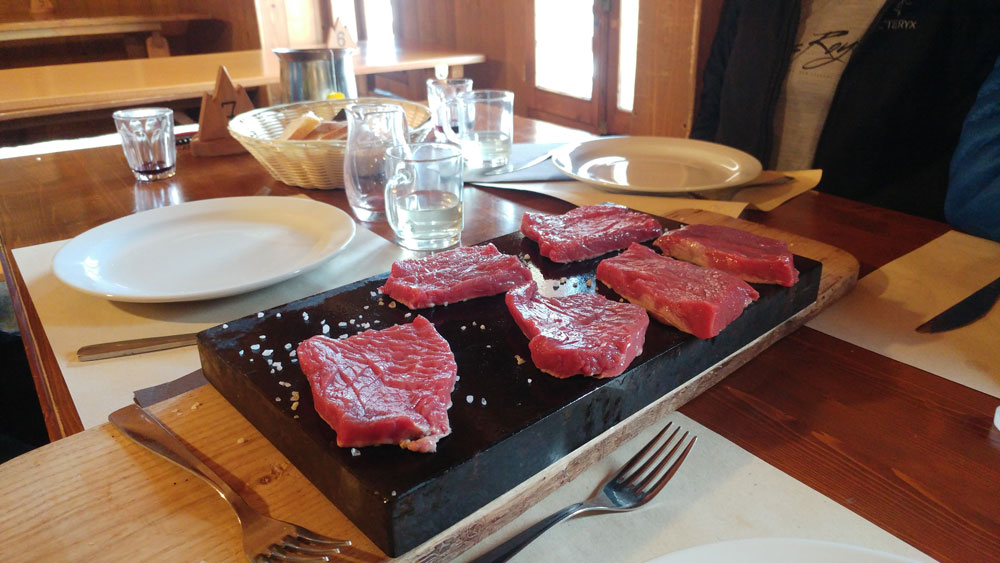 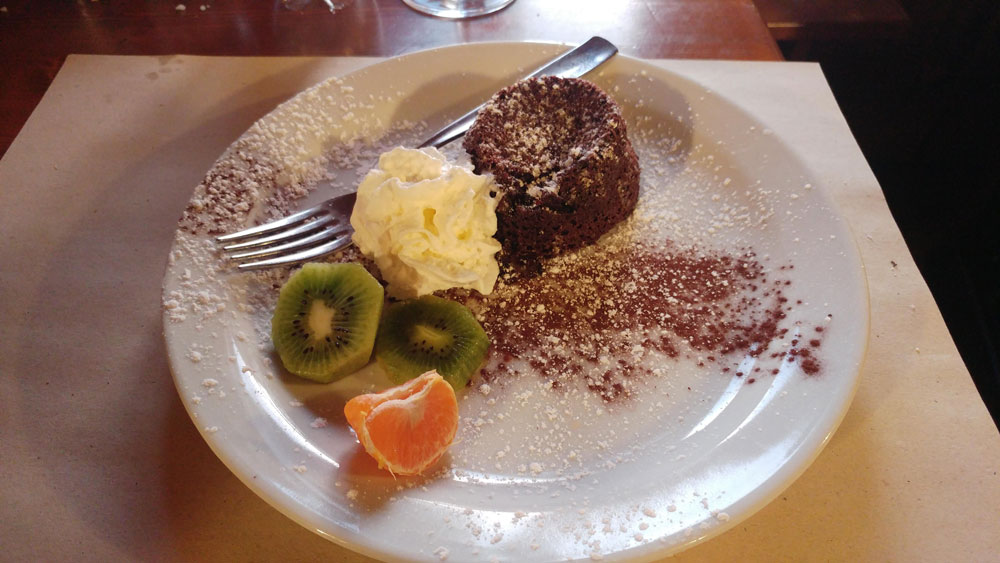 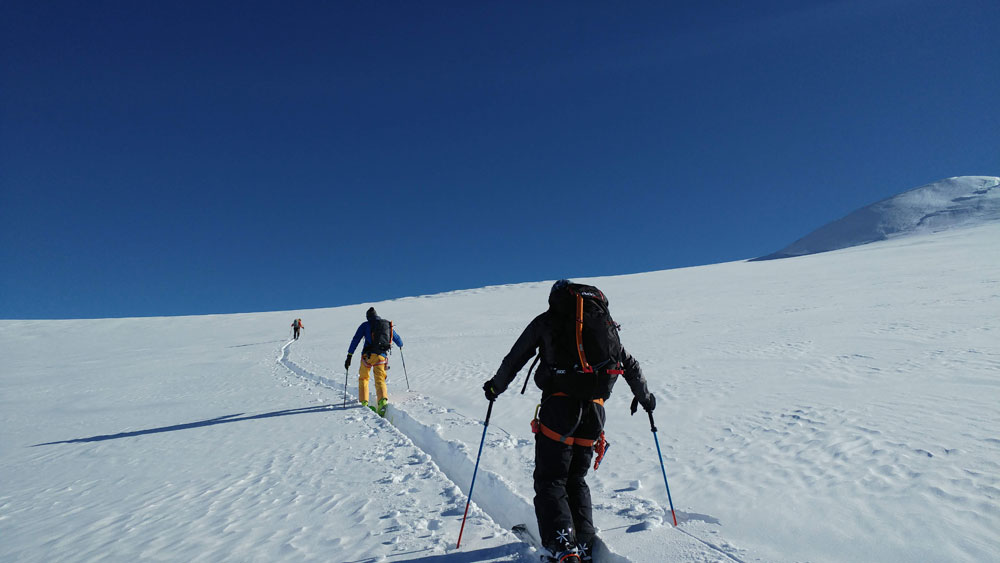 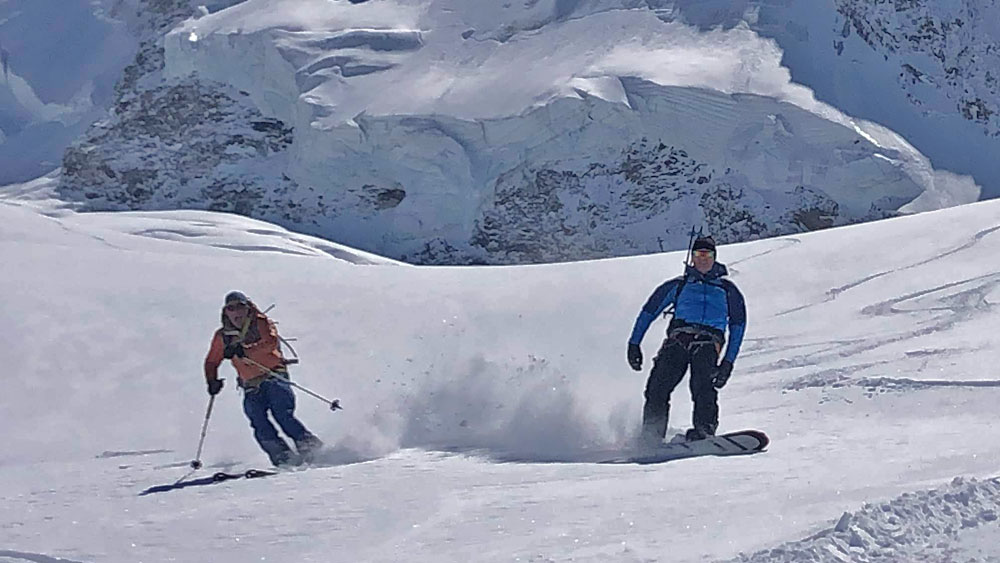 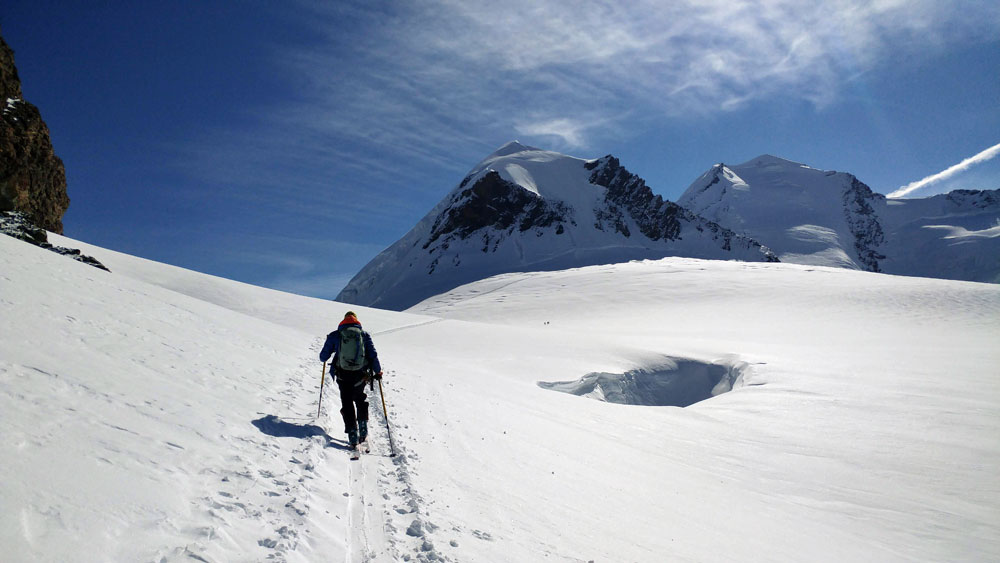 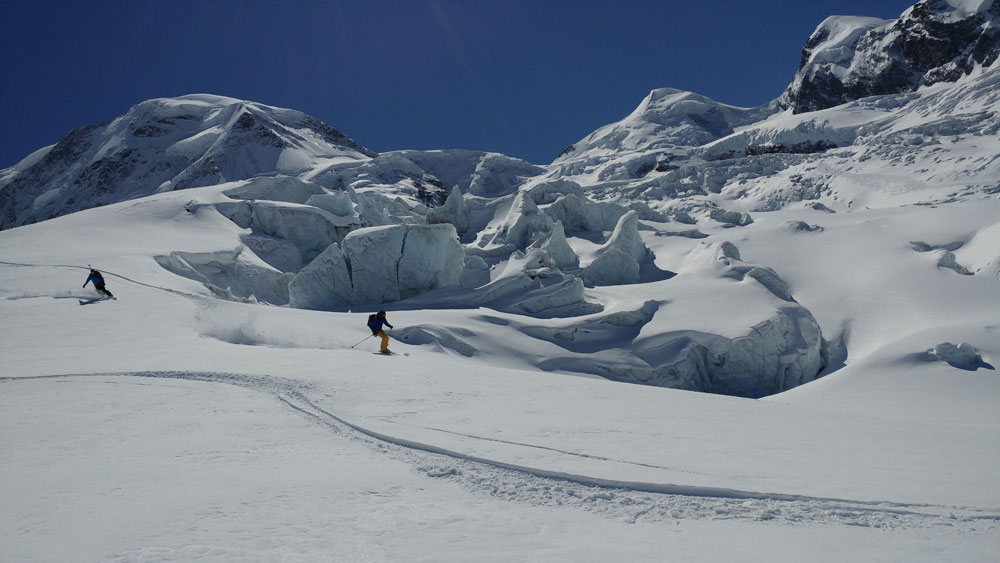 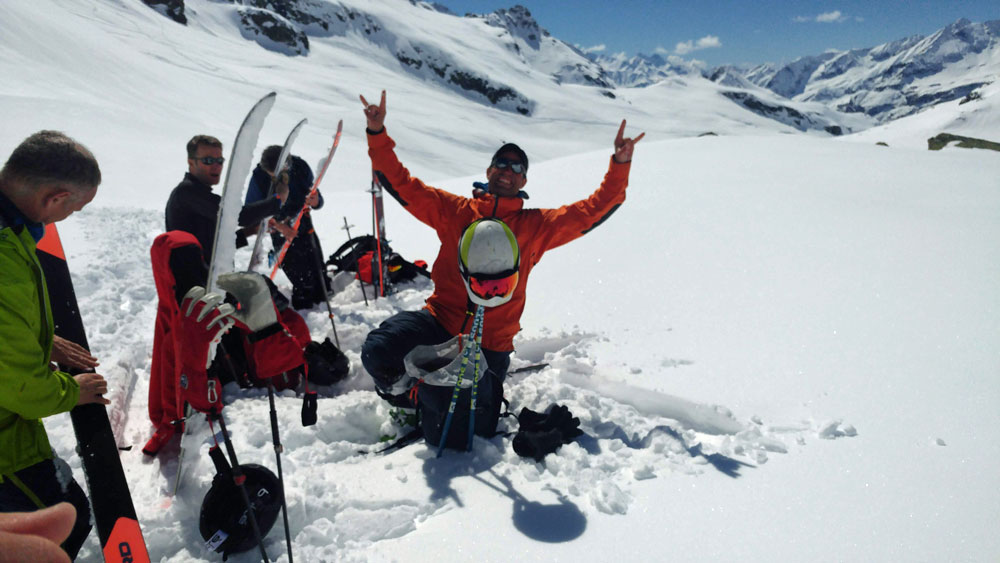 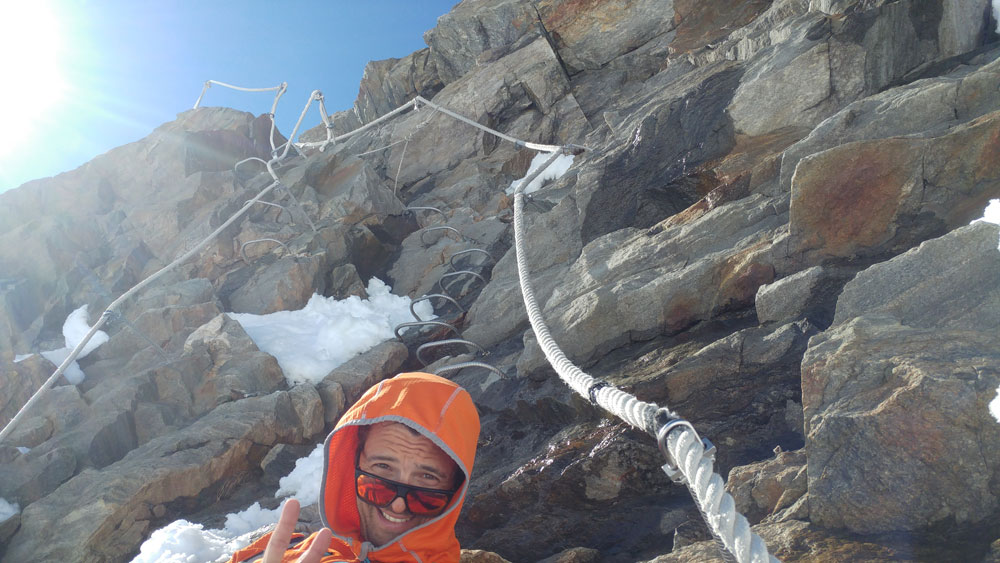 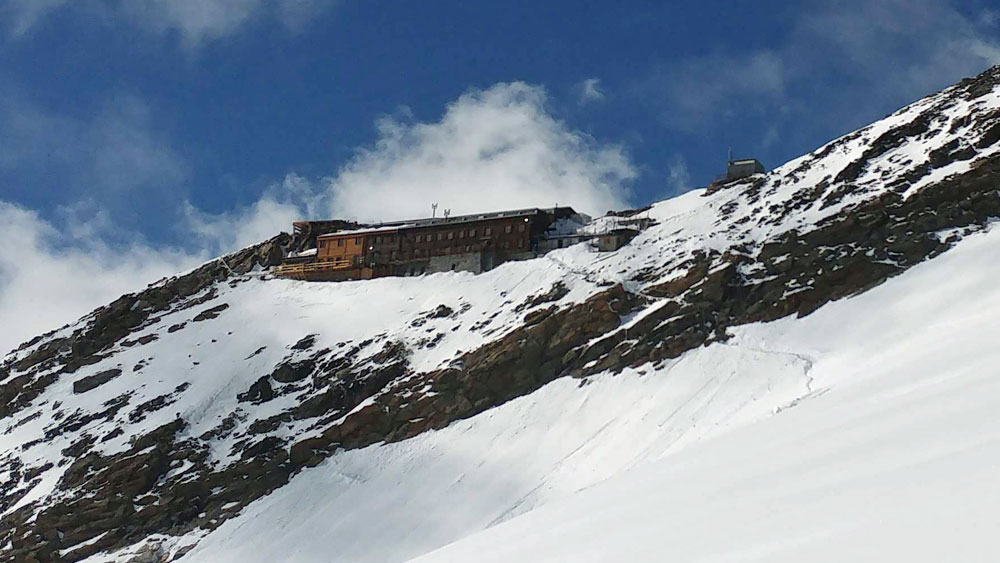 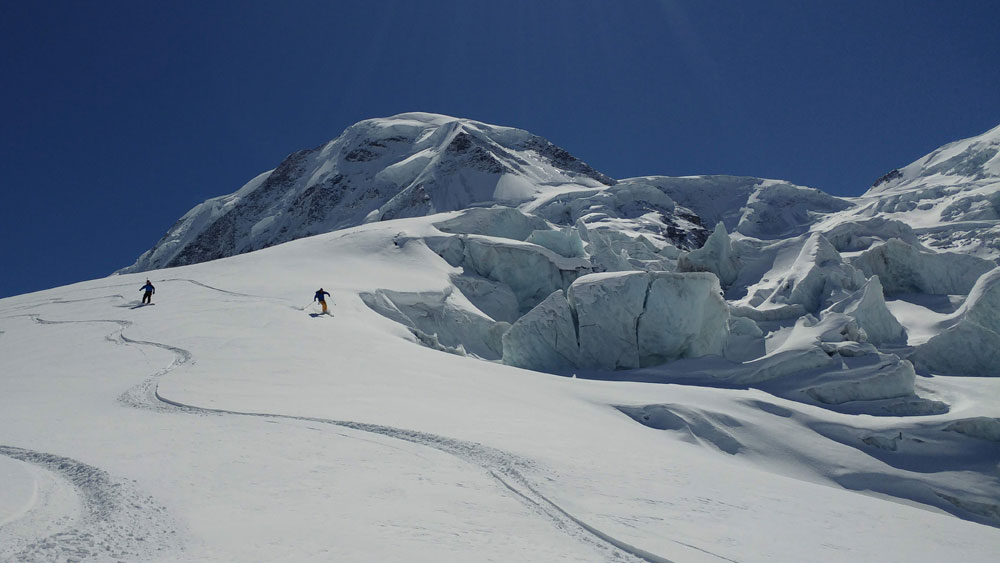 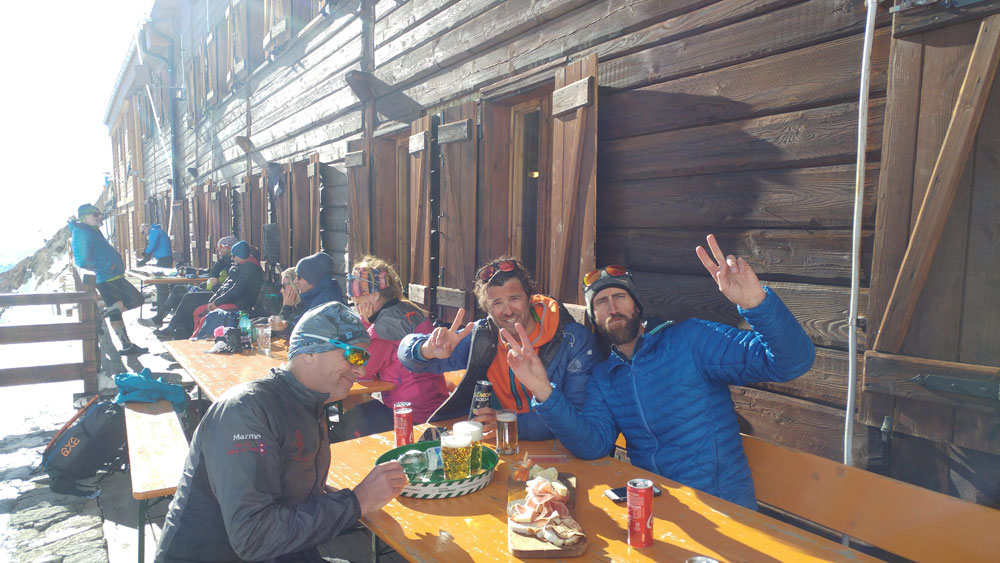 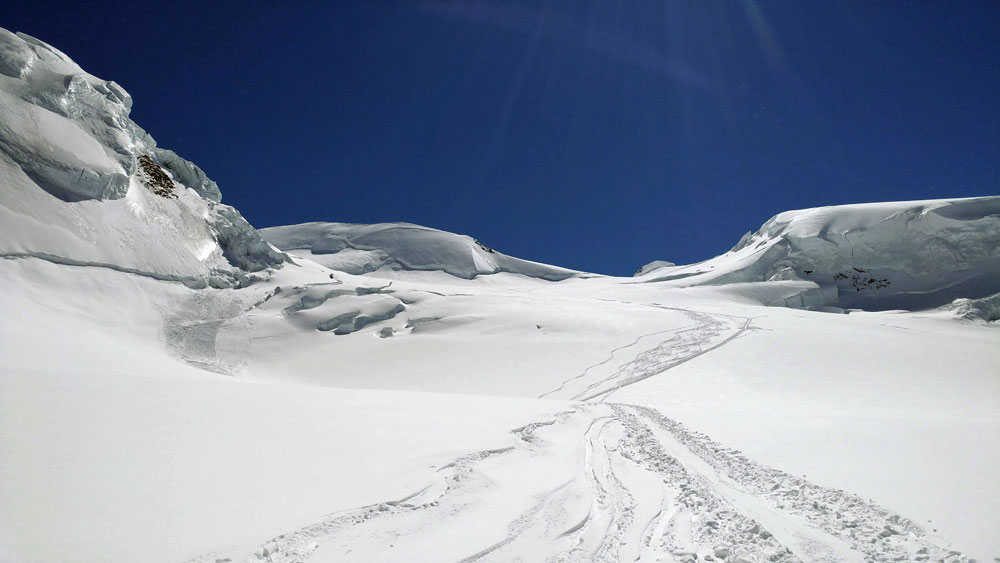 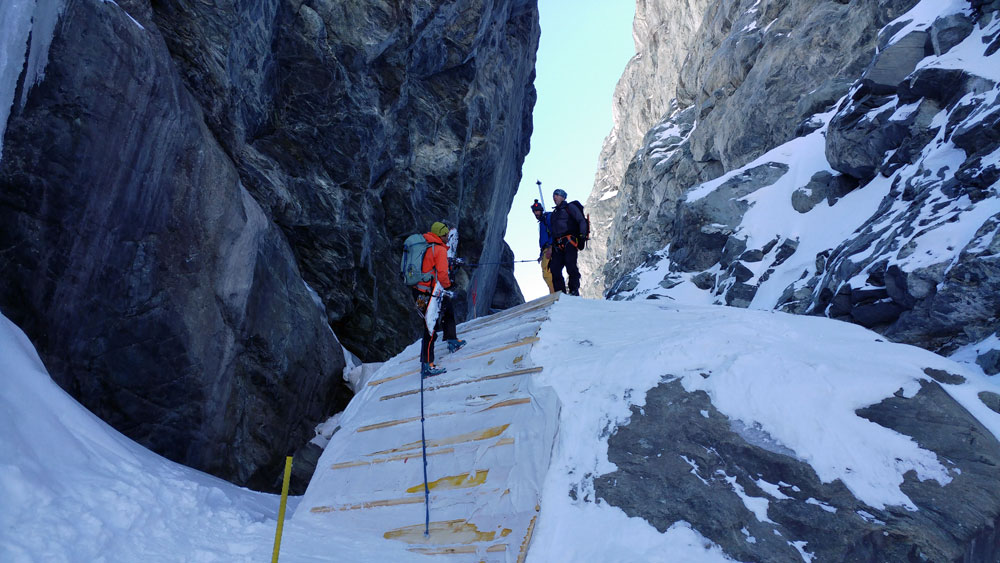 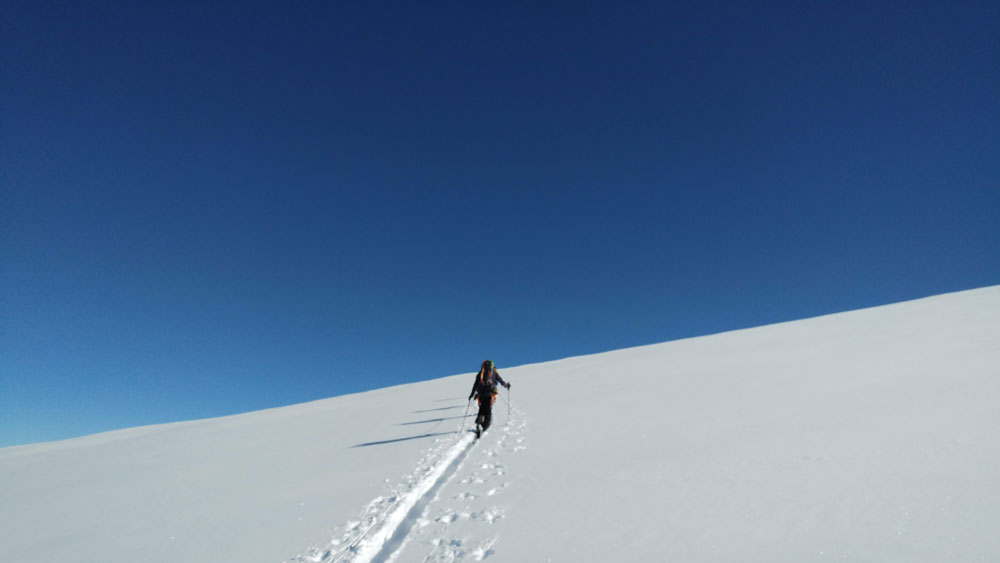 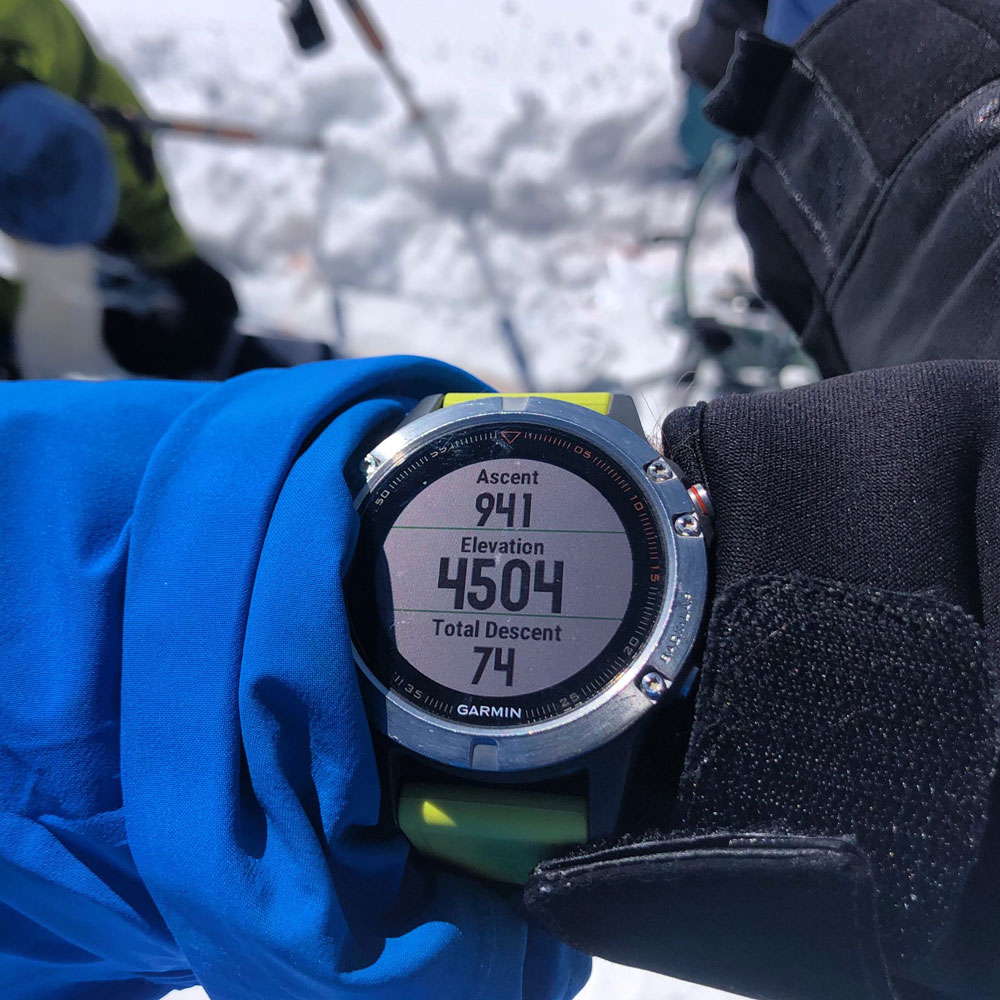 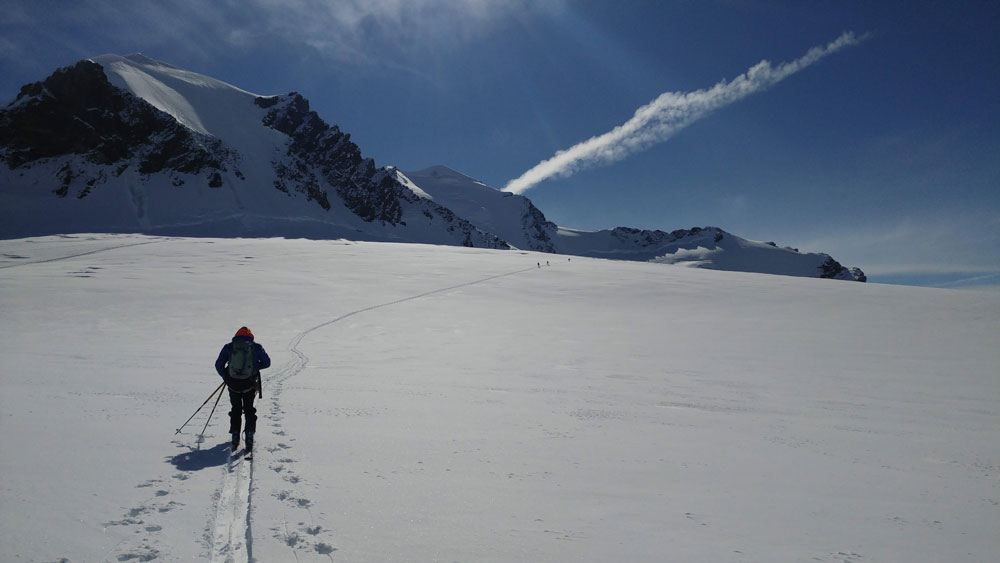 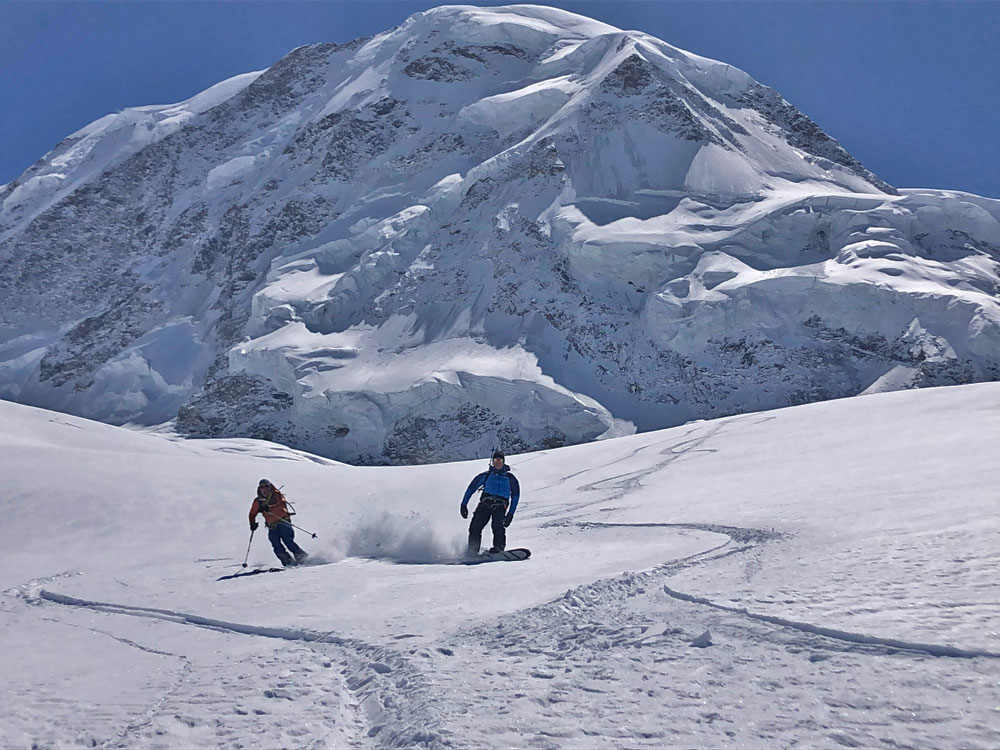 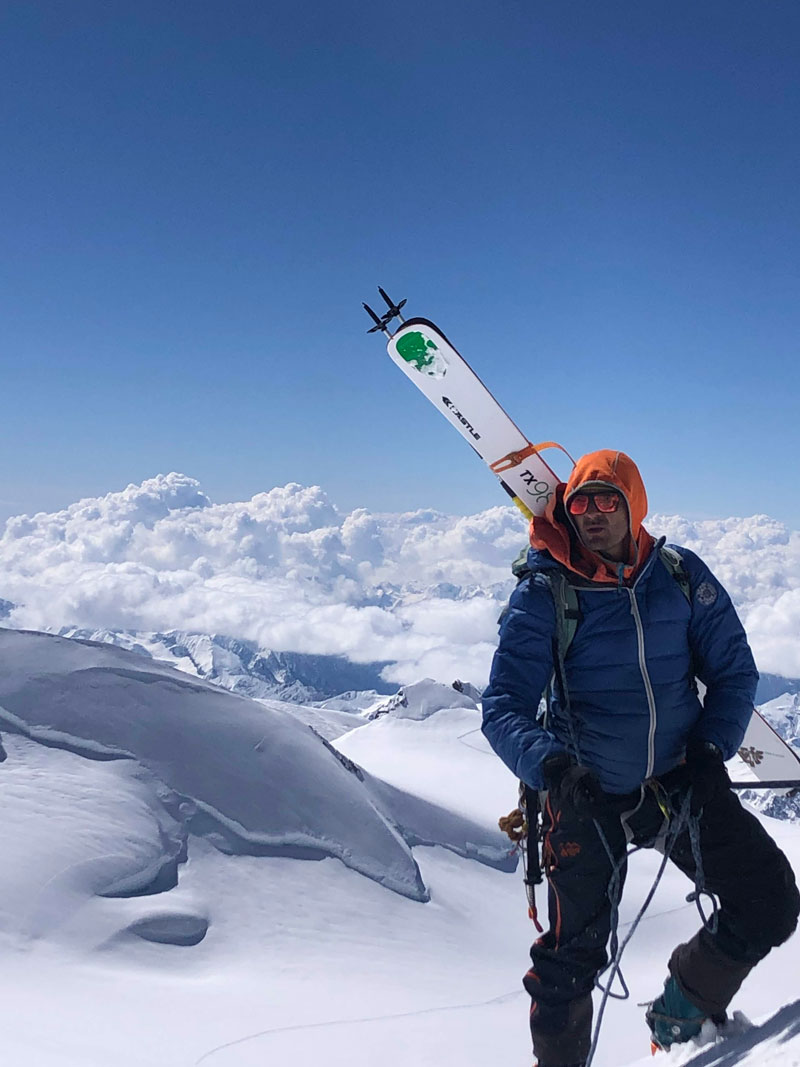 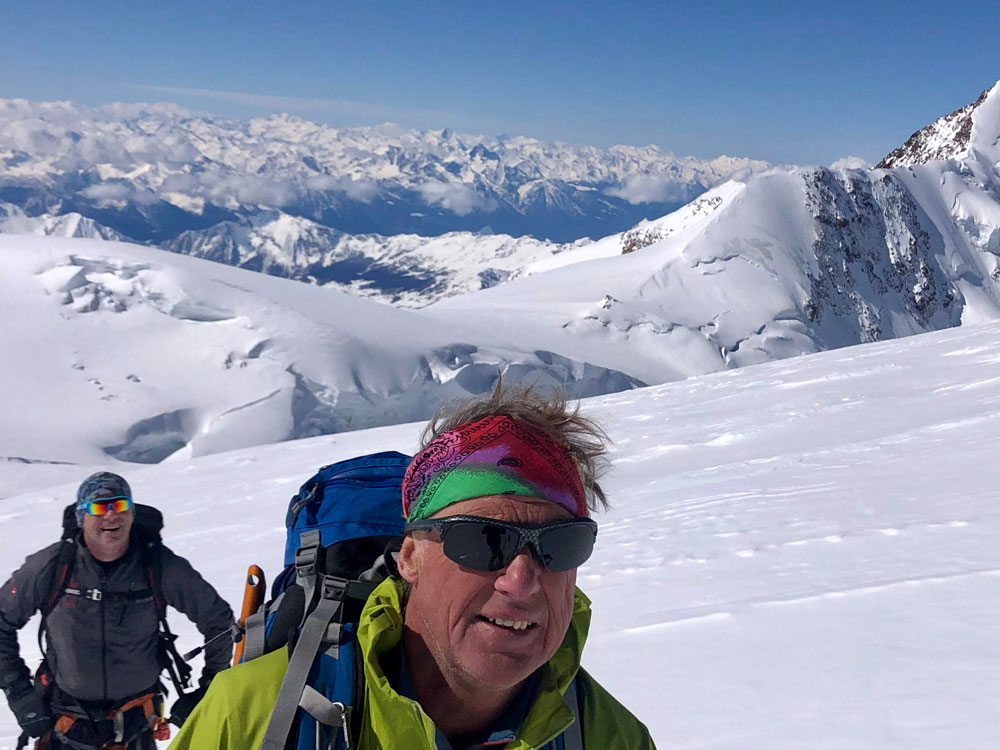