New Ski and Snowboard Kit Winter 17-18. And Why You Should Buy Now 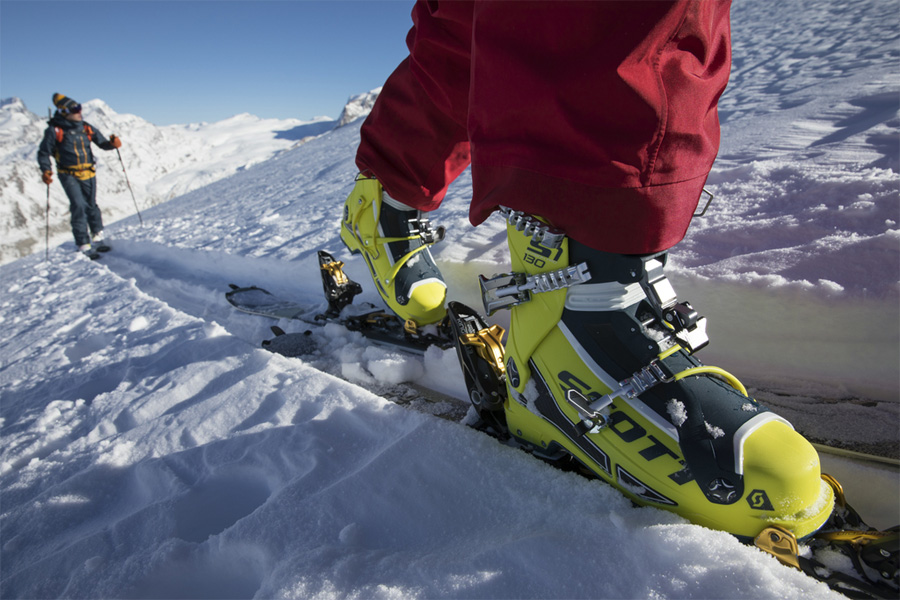 Updating your ski or snowboard gear? After a preview of ski and snowboard kit for winter 17-18 at SLIDE, the UK trade show, we'd recommend buying now in the UK as prices are 25% lower than Europe AND generally cheaper than for winter 17-18. But hold out for next season's even lighter touring boots and avoid bright jackets.

Are you thinking about buying new skis? Avy bag? Boots? Maybe, wait till next winter? Well, don't. Buy anything that you need for skiing or snowboarding right now in the UK because, next winter, it's going to be up to 25% more expensive.

Ski and snowboard kit in shops and online from UK retailers is currently more keenly priced than a DFS sofa. But it won't stay that way. At the recent UK ski and snowboard trade show, SLIDE, indications among the UK distributors, subsidiaries and agents of the major brands is that prices will be up between 10-25%.

This is because the exchange rate for the pound stirling with the euro has gone down compared to when prices were fixed for the current winter.  For the brands' distributors there has been  a 24% increase in gear bought in dollars and 19% increase in kit bought in euros. Also prices have risen with inflation so there is a potential for 25% rises on US goods and 20% on European for next winter.

Having said this, the UK trade sector - specifically the distributors paying for the goods upfront and subsidiaries who have no middleman -has absorbed much of the increased pricing blow to stay competitive. So the full whammy of price rises won't be passed on to the shops and customers. Of course, to stay in business, they will still have to make some increases and, therefore, there will be those inevitable price hikes.

With the cost for ski and snowboard gear in the UK, right now, up to 25% cheaper than in Europe and kit generally a whole lot less expensive than it will be this time next year, if there's ANYTHING you need then there has never been a better reason to go shopping. 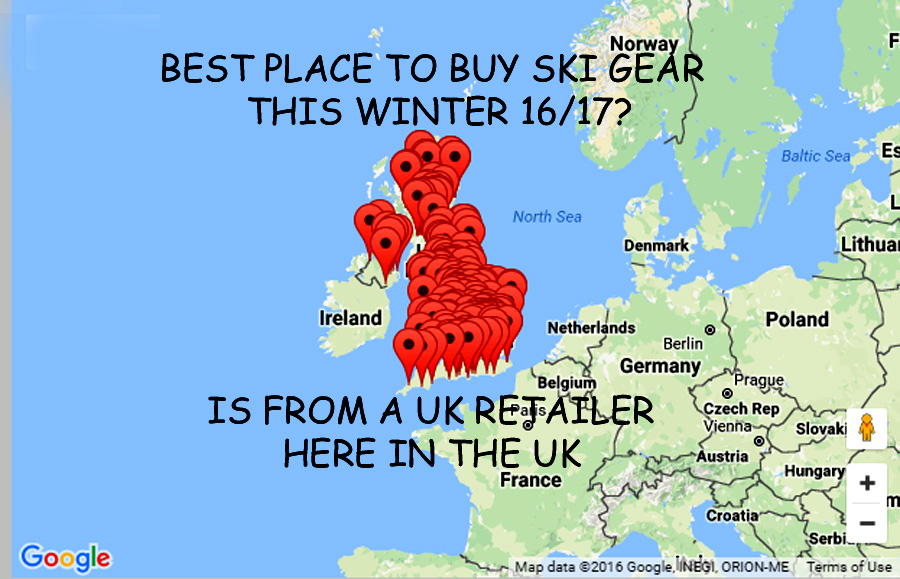 The clear message to buy from the UK, this winter

And, having previewed the ski and snowboard gear for next winter 17-18, I'd say that, except for a handful of products, there is nothing so amazingly new that you have to wait 10 months and increased prices before buying it. Most skis for next winter have been tweaked rather than revolutionised while still aiming at that Holy Grail of an all-in-one mountain, backcountry and lightweight touring ski that, also, by the way, does piste. Similarly the quest is for the perfect boots that weigh even less for touring up, have maximum flex for walking but are stiff for descent to ride like an alpine boot. The best goggles are still big, frameless with transitional lenses and avy bags are getting lighter all the time.

The current quiet evolution is creating the most high performance, user friendly gear EVER

The one unifying factor for winter 17-18 is the general lightening up of nearly every bit of kit aimed at the growing tribe of tourers to aid the going uphill process although, arguably, the very lightest skis, boots and bindings combinations will not necessarily give the best ride down in all snow conditions.

And, oh yes, there are definitely some new products next winter worth waiting if you're actually not worried about saving money. And if you want to save that extra 100gms on the weight of your boot. Maybe there's not a ski or snowboard kit revolution going on for next winter but the current quiet evolution is creating the most high performance, user friendly gear EVER. 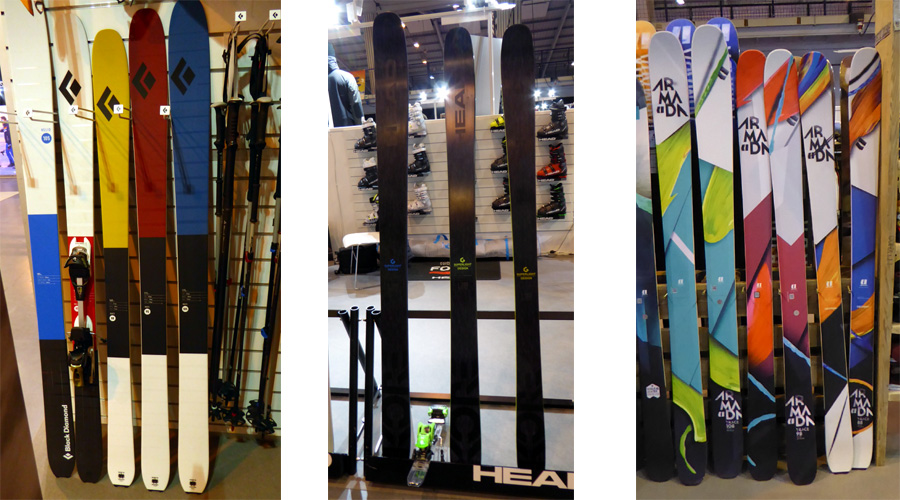 As far as clothing is concerned, there's still some good looking gear in the shops right now that'll take you through a season or two. I'd recommend Ortovox, Picture, Volcom and SCOTT if you want style as well as performance. But colours for winter 17-18 are muted and earthy especially in the more gnar ranges so, maybe, step away from the brights if you're buying now otherwise, next winter, you'll stand out like an orange in a ploughed field. And that's not in a good way on the piste but, still not a bad thing for high vis in the backcountry!

My first purchase, though, for next winter will be a  Protect Our Winters bobble hat from Founding Member, Patagonia to support a very good cause. Sadly, I doubt we'll see the US President wearing one anytime soon.