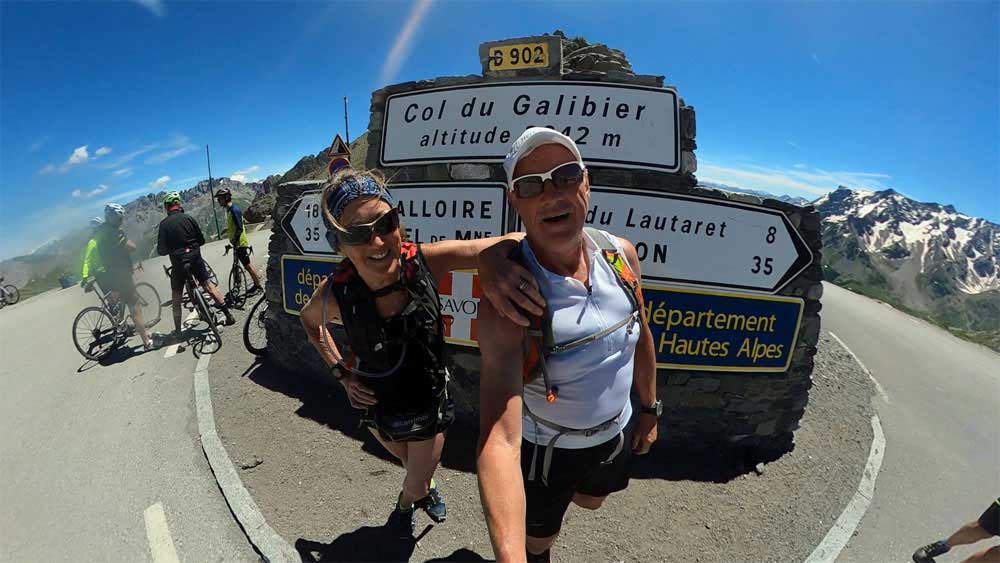 How I became Queen of the Mountain and the Local Legend running up the classic Col du Galibier...

Ideally we should have left earlier, at around 9am to run up to the Col du Galibier. But we have a new 14 week old puppy who settles for his morning nap at 11am giving us two or so hours to take advantage of his quiet time!

But, although it was sunny, temperatures were forecast only to hit 24C, lower than they have been earlier in the month. Also we start running at the Col du Lautaret, which is just below 2000m so already it's cooler than down in the valley.

We've run Galibier quite a few times before and we regularly ski tour up there so it's familiar territory. But on Strava we have different times for the ascent depending on the route at the top - and, if it's early summer, there's the potential barrier of snow restricting access to the col. Taking the l'Ancienne Route du Galibier, the off road trail, up to the tunnel is usually just over an hour and then there's the extra kilometre and 100m ascent to the col. There are several trails to choose from near the top including a short cut below the monument to Henri Desgranges, founder of the Tour de France, This time, though, I took the road option, which, as I discovered, is the route that has been set as a segment on Strava (see below).

Only a handful of mountain bikers passed us on their way down as we were climbing up, some of them taking it decidedly gingerly because the terrain is mighty rocky. But the road is a different story. The last stretch was buzzing with cyclists pushing to get to the top. For me, struggling up the last 200m to the legendary col was helped by the round of applause from not only the road cyclists but also the leather clad bikers gathered there for the mandatory selfies in front of the sign.

Then a cavalcade of sports cars arrived, mostly Porsches, with the open-topped Morgan standing out like a classic English rose among hybrids! 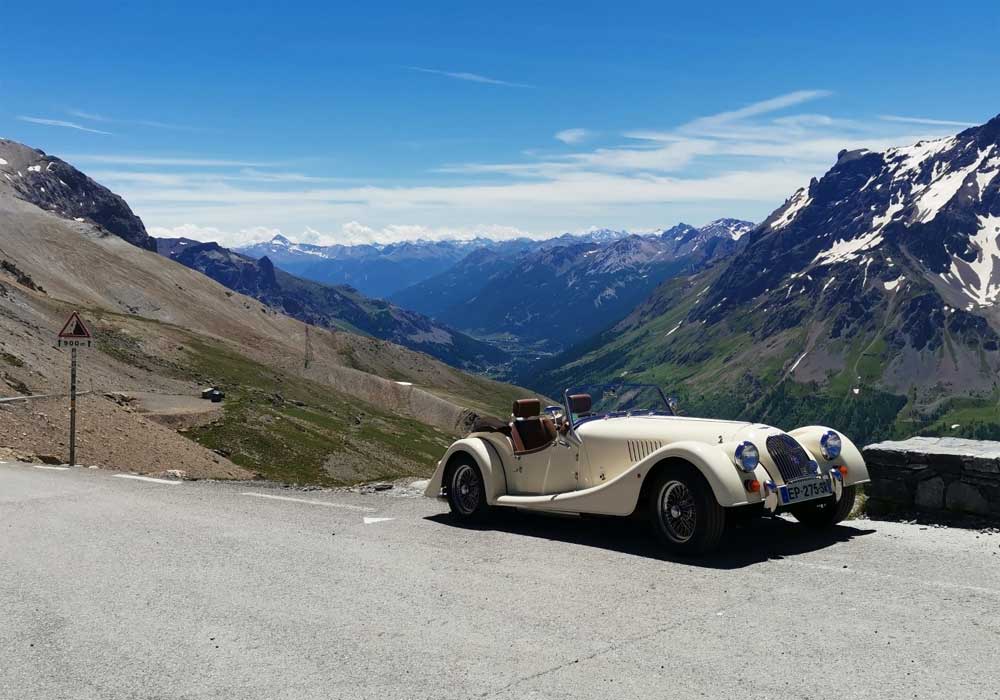 Here are the stats for my run up to the col (Gav was at least 10mins faster but he had watch download issues so had to share my data for Strava). This not only made me the Local Legend but also Queen of the Mountain simply because no other woman has run this 6.14km segment in 2021:

Coming down took just under 35mins!