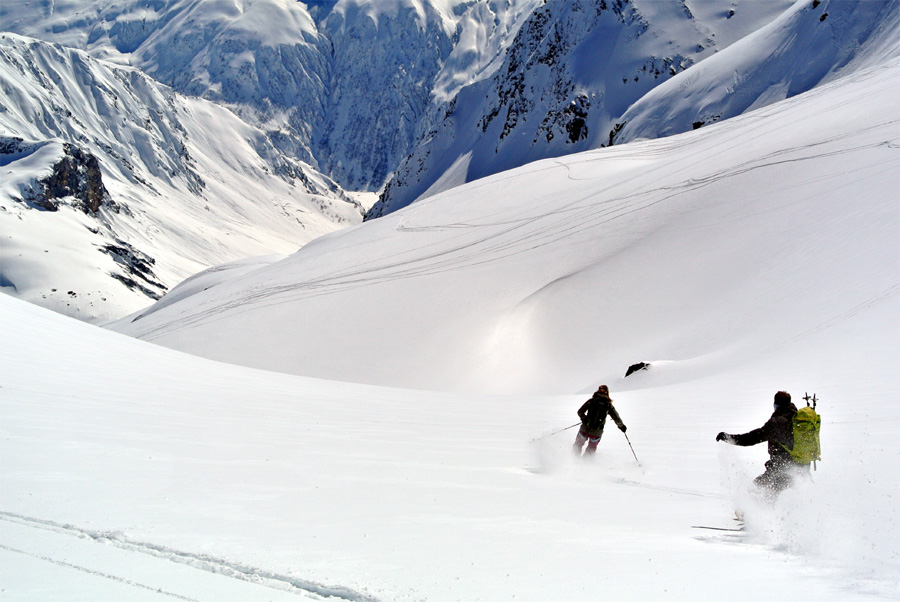 Ski journalist, Alf Alderson has spent the last eight seasons flitting between the Alps and the Rockies with side trips to Japan, Arctic Norway and Iceland in between moaning about the lack of powder everywhere he goes. Usually. And right now he is reflecting on a second or two of ski touring he’d rather not have experienced.

You’re skiing horrible breakable crust with a mate when his tips suddenly dig in and he gets flung head first into the crud. How long does it take from him losing control to ending up in a snow-covered heap? One second? Two seconds max, maybe?

Well, that incompetent buffoon lying in the snow was me a couple of weeks ago on the Cul du Nant over the back of La Plagne, and in that two seconds or so my brain had time to process the following:

All that in about the same amount of time it takes you to READ THESE FOUR WORDS. As I say, amazing what the brain can do (also quite impressive how much swearing your internal monologue can cram into a couple of seconds).

The other thing that’s remarkable, certainly as far as any keen skier is concerned, is that when the whole car crash has come to a halt it’s not the pain of potentially knackered knees that takes priority. No. Your first thought is 'Will this stop me from skiing?'

And then your brain performs yet another little trick; it tries to persuade you that although both knees feel like someone has hit them with a mallet, give it a minute or two and you’ll be fine. So, having recovered my ski poles and my composure, both with the help of ski buddy Chris, I get to my feet and set off skiing again.

Yes, the left knee is a bit uncomfortable, but I can still turn with my left ski. Now for my right knee – Christ on a bike, that hurts!

So, you try it again in case it’s miraculously repaired itself in the last few seconds. Of course it hasn’t, and eventually the pain overcomes hope and optimism and you admit it; you ain’t skiing off this mountain, as there’s still over a thousand metres of descent on pretty awful snow to complete.

Time for our guide André to call out the rescue helicopter. Oh, the humiliation…

I won’t bore you with the tediousness of x-rays, pain killers, icing, rest, knee braces, crutches, doctors, physios and the like, suffice to say the last 17 days have been tedious in the extreme, as well as intensely frustrating having missed the end of an epic ski season, and right now I have no idea when I will ski again. Or do anything else more exciting than watching the telly for that matter.

I’ve had knee ligament surgery before, and it really isn’t something you’d wish on your worst enemy (although I wouldn’t have any qualms about seeing Donald Trump or Nigel Farage go through it). You’re looking at nine-months rehab, and given the glacial speed with which the NHS works you can add weeks if not months to that to allow for the waiting time before you actually get the surgery in the first place.

All of which means that a serious knee ligament injury at the end of one ski season could easily see you miss most, if not all, of the next season. Which is a bit shit. No, actually it’s a lot shit.

So, right now I’m awaiting an MRI scan for a definitive diagnosis of what my crap skiing on the Cul du Nant has done to my knees.

I really have no idea which way it will go, but if you watch this space I’ll let you know if a few days… 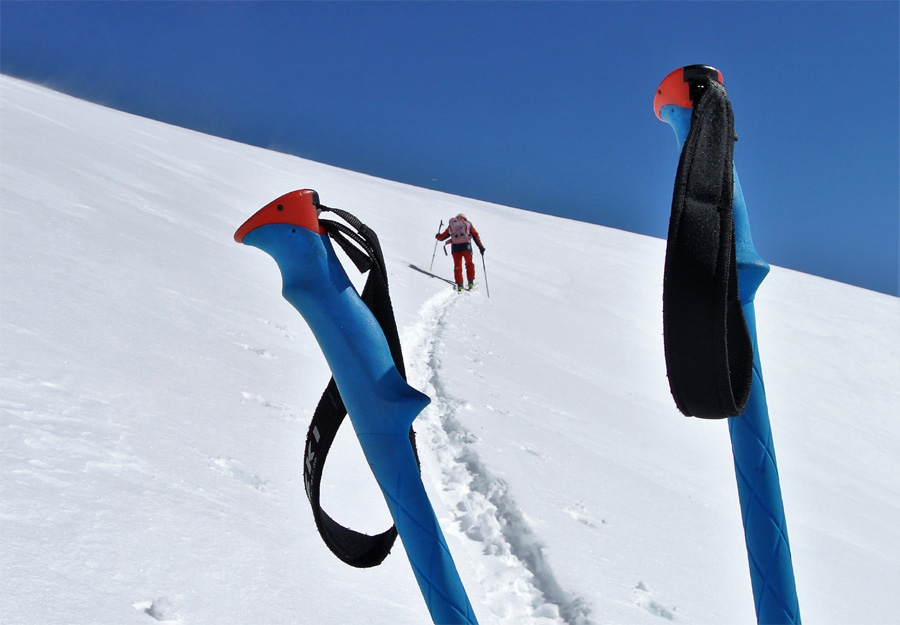