That's All Folks. The French Ski Resorts Are Now Closed 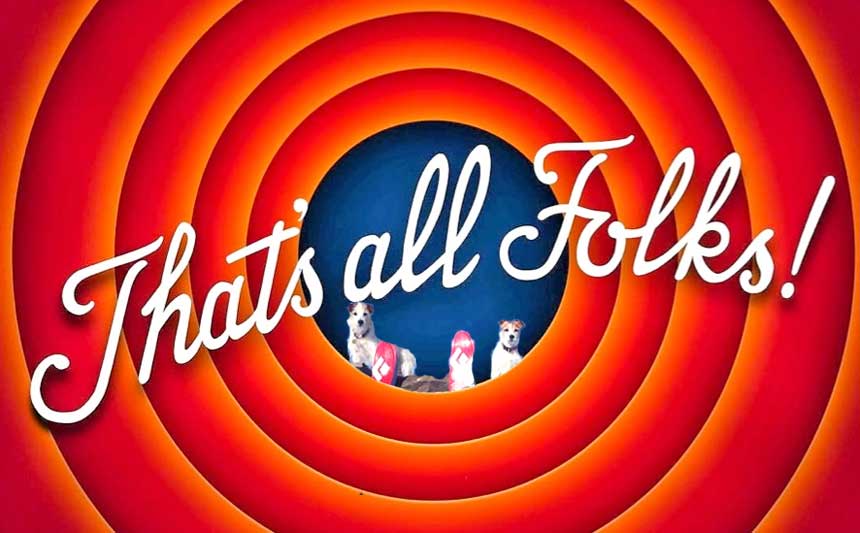 The snow ploughs were grooming the pistes in Serre Chevalier at 8pm last night as French prime minister Edouard Philippe announced that the country must 'close all non-essential locations'...

In the Cocoon bar in Serre Che, there was instant confusion (but drinks on the house) at the announcement just after 8pm that the country must 'close all non-essential locations, notably cafes, restaurants, cinemas, nightclubs and shops' from midnight. Did this mean ski resorts? Only 24 hours ago, Serre Chevalier had announced it would be staying open until the official end of the season over four weeks away in April.

But an hour later it was confirmed. Ski resorts across France are closed as from today15th March.

So it was off to the 1420 bar for one last drink before all the bars closed as well at midnight. End of season party? It was like an end of the world party, pumping music and people rammed together dancing manically. A metre apart? Pfft. If anyone had coronavirus last night, then we've all got it now.

The timing of the announcement was not the best. It was Saturday night and many had just arrived in France for their week's skiing or snowboarding. Suddenly there are no lifts, no bars, no restaurants (but plenty of wine and loo paper in the supermarkets so, phew, could be worse).

Meanwhile, this morning the lifts are shut but the pistes are perfectly groomed. What to do? Take the dogs up for a ski tour, of course.