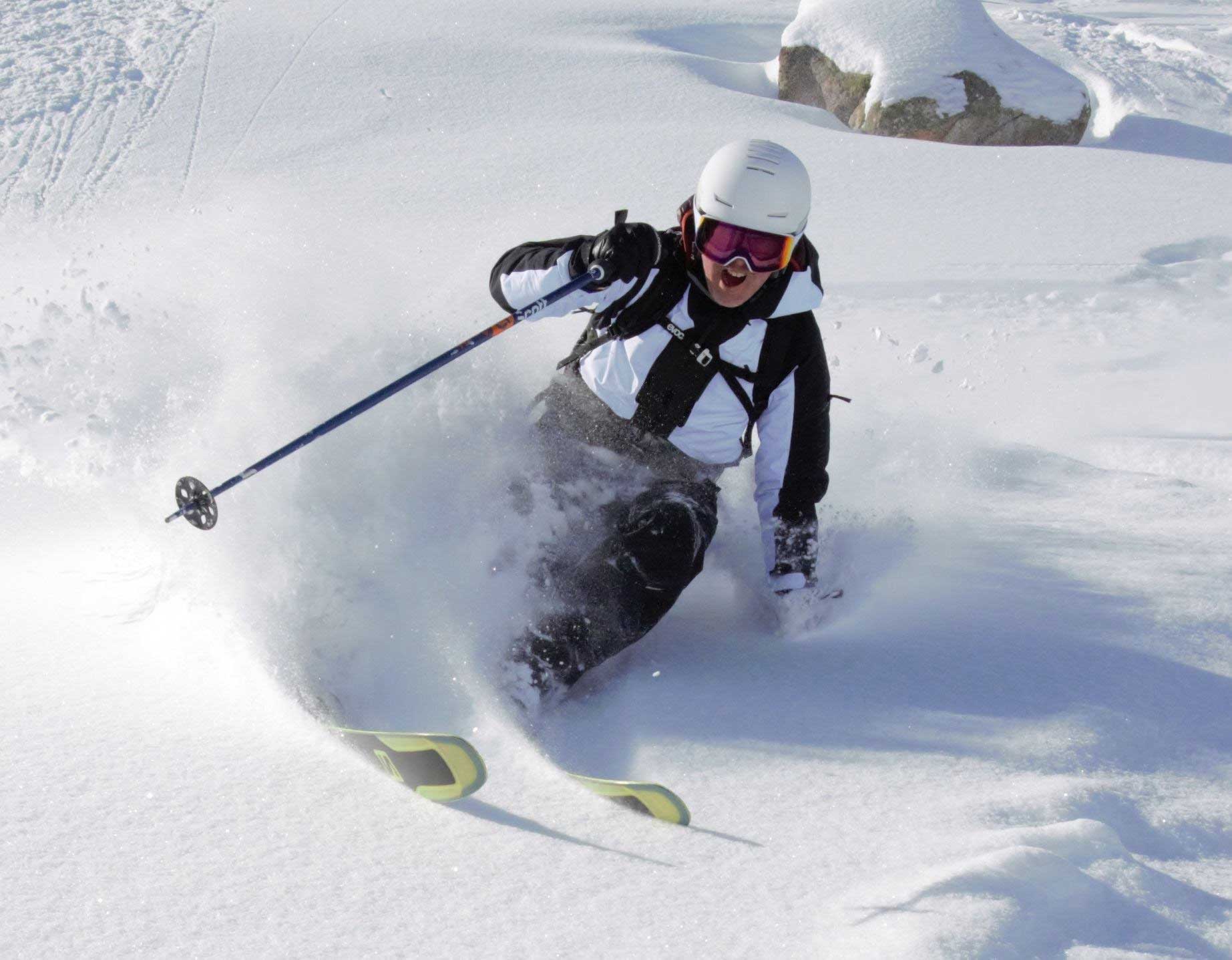 After last season's Covid-created ski drought, Rob Stewart, ski journalist, is determined to make up for lost ski time with a plan for winter 2021-2022...

A well-known saying goes, ‘there’s a time to reap and there’s a time to sow’, but what that saying doesn’t deal with is the time when both of those things aren’t possible. Essentially that’s known as a severe drought. In skiing terms, that’s exactly what we found ourselves in during the Covid lockdown winter of 2021.

While many would pronounce this as a ‘first world problem’, the fact is that when skiing and the industry that’s built around it, is your life and your livelihood, the problem is very real. For friends and colleagues like Warren Smith (Verbier, below), Phil Smith (Tignes) and Darren Turner(Serre Chevalier) - all ski instructors based in the Alps – they had access to the mountains and in Switzerland resorts were actually operating ski lifts unlike in France and Italy. But although the mountains were there, the clients weren’t. 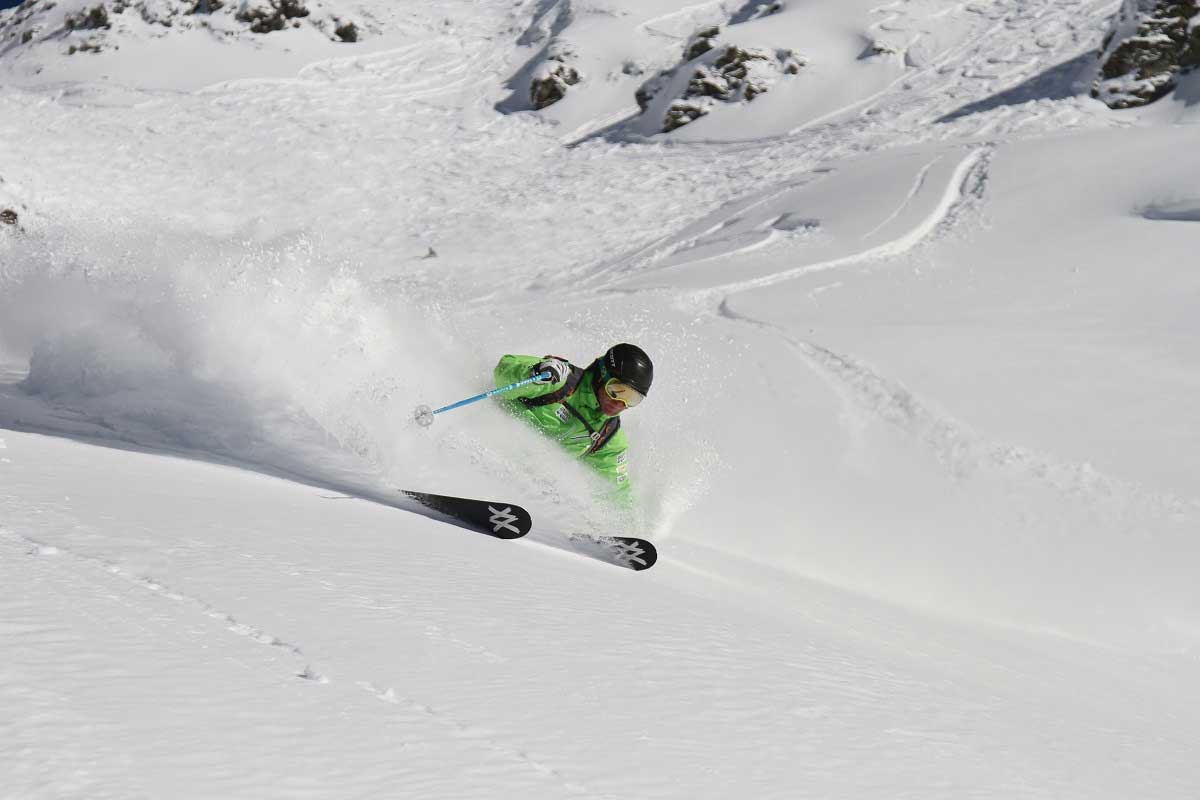 For me, being stuck in the UK without sensible travel possible, it become the first winter in 40 years when I hadn’t put skis on my feet.

But perhaps Dr Evil has never been skiing. And that’s why now, as we head into the middle of a bumper British summer, there’s never been a time when I’m looking forward to getting back on skis and into the mountains more.

And I’m already making some plans for my ideal winter season.

Working in the winter sports industry and covering destinations as a journalist, is a very privileged position to be in. I also work with brands and destinations on their media campaigns, so this brings me to the mountains. Well, someone has got to do it.

Here are some of the destinations I’m planning to visit next season. Each European destination will be a stay of a week maximum, therefore ensuring the 90 days within 180 stay limited imposed following Brexit for UK citizens is not broken. 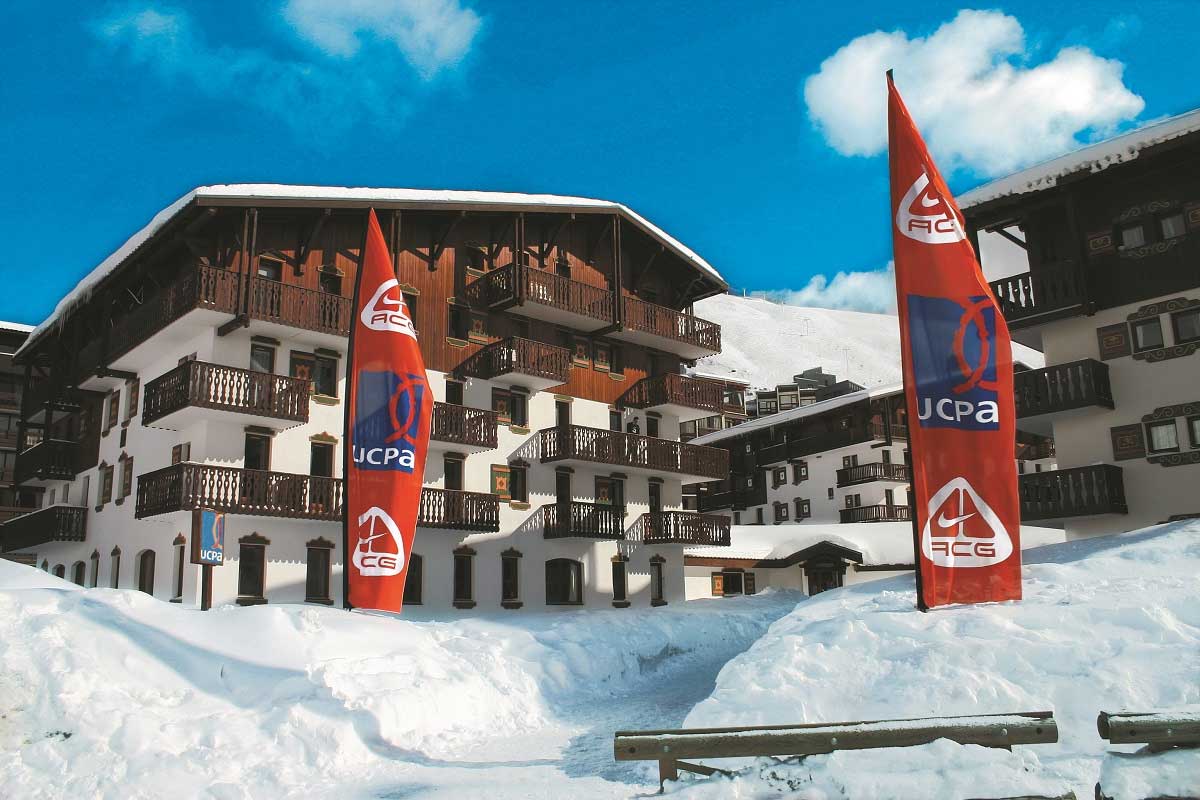 Tignes, France – always a great place to get some early turns in during the start of December when many other resorts are still yet to open. Snow conditions are usually excellent, even this early on. I normally stay at the UCPA centre, a fantastic budget accommodation option in the Val Claret area. The rooms are on a shared basis and meals, ski pass and equipment hire are all-inclusive. Hopefully I’ll get to spend some time with the Snoworks instructors.

Verbier, Switzerland – another early season classic as the resort opens early and snow is usually reliable. Although many know the resort for its upmarket reputation and celebrity visitors, it’s the fantastic off-piste skiing that attracts me and whilst the village might have changed over the years, the mountain remains the same. I’d like to stay in the W Hotel, but would probably opt for the Rotunde, a great value 3* right in the centre of town. If Warren Smith was around I’d try to get some turns in with him.

Crans-Montana, Switzerland – the perfect place for an early January ski trip when the south-facing slopes still get the sun all day long. What was once seen as a place for aging rock stars and actors (Roger Moore made it his home before he died in 2017), Crans-Montana today is a bustling, youthful, buzzing and growing resort driven partly by the huge freestyle scene that has grown over the past few years. The skiing is great for all levels and the views are arguably the best in the Alps. The choice of accommodation is huge with hotels from 3* to 5*, and even good budget options too. The resort still attracts rock stars and actors, now both young and old! It makes for a great atmosphere that would perhaps surprise anyone that hasn’t visited for a number of years.

The Dolomites, Italy – what has happened in a career spanning 30 years in the ski industry when I still haven’t skied in the Dolomites? I’m obviously doing something very wrong. This is the winter to change all of that and somewhere like Val Gardena, when it hosts the Men’s World Cup Downhill races during January, would be the ideal resort, or perhaps Cortina, which recently hosted the World Championships in 2021. It’s not just the skiing, it’s the food, the ambience, the Italians, the views…I’m looking forward to visiting The Dolomites and post Covid, it’s definitely one of my goals. 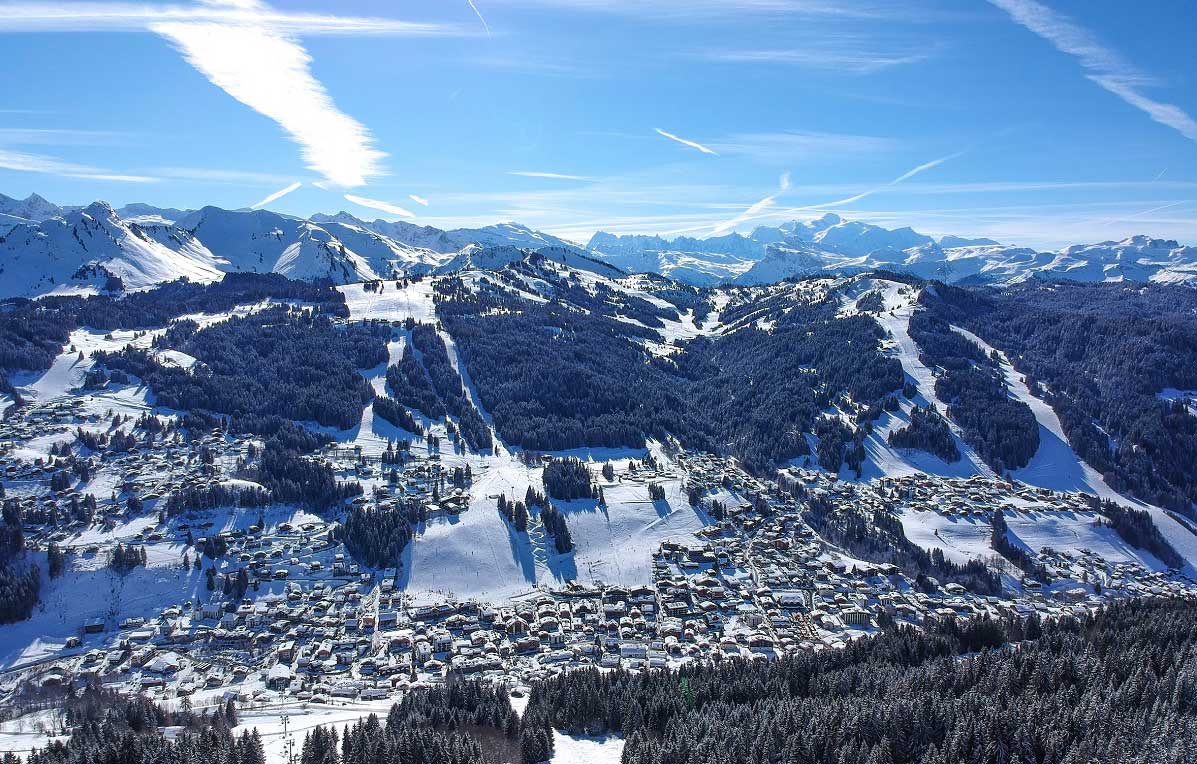 Les Gets, France – The Portes du Soleil ski region is one of my favourites and sometimes it gets overlooked due its perceived lack of altitude. While the skiing is generally lower than resorts in the Tarentaise region, the area has an excellent snow record and its proximity to the north western edge of the Alps makes up for the slightly lower altitudes. Les Gets has one of the shortest transfer times from Geneva Airport (approximately one hour) and this makes it very attractive for short breaks and also families that don’t want to spend hours in a bus. Wide open pistes that link up to nearby Morzine are accessed on the Chavannes side, whilst over on Mont Chery, advanced and expert skiers and snowboarders will enjoy the wilder feel and steeper off-piste opportunities.

Popova Shapka, North Macedonia – I was due to spend a week here in March 2020, but as the Covid pandemic unravelled the trip was cancelled at the last minute. The idea was to explore the area and spend some time with local operator, Shar Outdoors, who run a cat ski operation. Cat skiing can enable skiers to access off-piste terrain without the need for ski lifts or ski touring – it’s a bit like heliskiing, but much cheaper. This is a place that I would still like to visit so it’s definitely on my list for 2022.

Alaska – okay so this is more of a dream right now than a plan! Heliskiing in Alaska has to be the ultimate bucket list adventure for any skier that likes pushing themselves to the limit in off-piste terrain. My goal was to get to Alaska a little bit sooner than 2022, mostly because the physical demands would benefit a slightly younger body, but it’s not to be so the plan is to stay fit, keep skiing and when the opportunity comes, jump on that plane and go for it.

Rob Stewart is a freelance ski journalist and co-founder of Ski Press media company specialising in winter sports. Rob has been involved in the snowsports industry for over 25 years, he’s a qualified ski instructor and former freestyle competitor.