SKI AND SNOWBOARD WEAR: THE BLAND LEADING THE BLAND 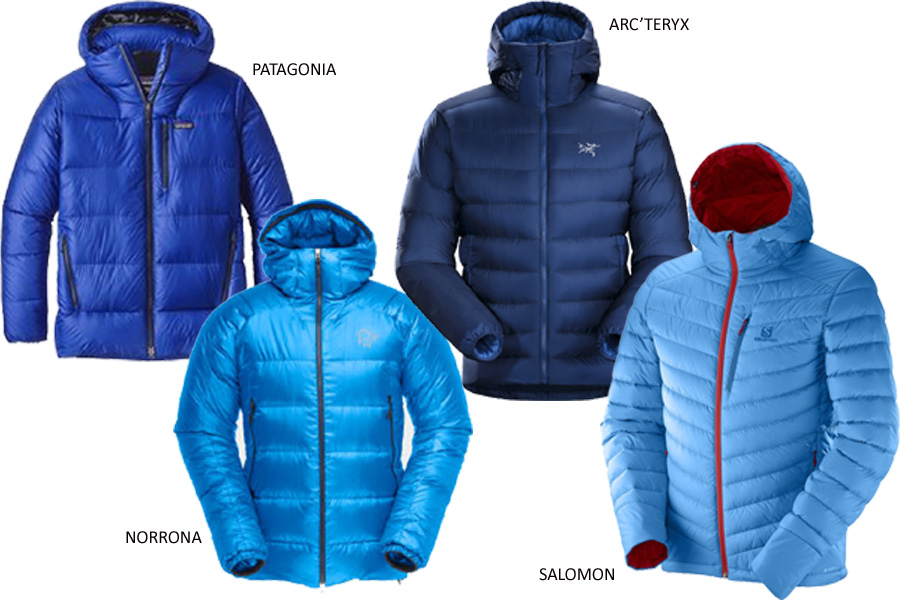 A year on from writing how ski wear brands have become ski wear blands, little has changed. Literally. Style has come to a stand still for winter 17-18.

What's new in ski and snowboard wear? Nothing. Which is the problem. The major brands - and even the indies - have plateaued with no stand out styling. STYLE ALTITUDE Editor, Elaine Deed, yawns over the current snow bored styling situation..

It was a year ago that I took a deep breath and wrote the controversial feature 'Has Top Ski Wear Lost A Style Edge?' because I finally thought it was time to put my head over the parapet and risk being shot by the big guns in the industry by pointing out that ski and snowboard brands seemed to have dug themselves into a snow hole stuck with the same old boring styling turning them into bland brands, And, judging by the response, I was not alone in feeling underwhelmed by what was on offer for the season.

We featured four jackets from top brands - Salomon, Arc'teryx, Patagonia and Norrona. And they all looked exactly the same as each other and the same as the winter before (see below).

And guess what? This winter's no different.  This time let's look at four down jackets (main image top) from the same brands. Which one would you want to buy? Oh you've got one similar from last season already? Yep so have I.

Currently every brand has a down fill jacket whether duck, goose or synthetic. They also have all mountain jackets, shell jackets and gilets which have hardly changed in the past two seasons.

And not even 50 per cent off on Black Friday would entice me to shell out on any of the ski / snowboard pants currently on offer. I did order two pairs from Burton and from Salewa at the beginning of the season, which I was so happy to find in khaki rather than predictable girly pink. But, meh, I had to send both back as the sizing was, well, pants. Now I'm a size 8-10 and I don't mind baggy, in fact I would much prefer it to slim fit for ski pants but when each pair, a size S and a size 10, was so big that I could stuff an avy bag down the waistband, there's something wrong.

Yes, I can hear you eco-warriors shouting that there's no need to buy new every season. Believe me, I may be an ex Fashion Director on consumer magazines (emphasis being on 'consumer') with a fashionista's in-built desire to buy new but nowadays if I find ski kit I love whether skis or jacket or socks I WILL ride or wear them for a whole season (we're in the mountains for five months in the winter) - and, often for several seasons. I have a five year old Paramo jacket, three year old Jottnar Fenrir down jacket, four year old Volcom ski pants and six year old SCOTT Realm skis.

At the moment, though, it's not so much because I want to save the planet more because I can't find anything that I like better than my aged kit!

Imagine going to a catwalk show and seeing the models in the same looks as the year before? The FROW (Front Row) would banish such a designer to fashion Siberia. It would be style as well as financial suicide to produce the same looks every season - and to be indistinguishable from every other label.

The distinct lack of individuality as well as innovation in ski and snowboard wear is slowing the industry down like unwaxed piste skis. And, no, I don't know the answer as to why they ARE so bland. Unless all their designers HAVE gone to Siberia.

I'm trying to end this feature on a positive note, to say that at least some brands out there are bucking the bland trend. Picture Organic, maybe, gets a pat on the back for being ecologically minded using recycled polyester and non toxic fabrics AND having style. Although I don;t believe that stand out styling means whacky prints and weird detailing just good innovative design but Burton's collaboration with Gwen Stafanie for their L.A.M.B line IS producing some more radical outerwear for girls that may not be everyone's cup of chocolate chaud but AT LEAST it's not bland. Likewise some of Roxy's and Nikita's women's boardwear. 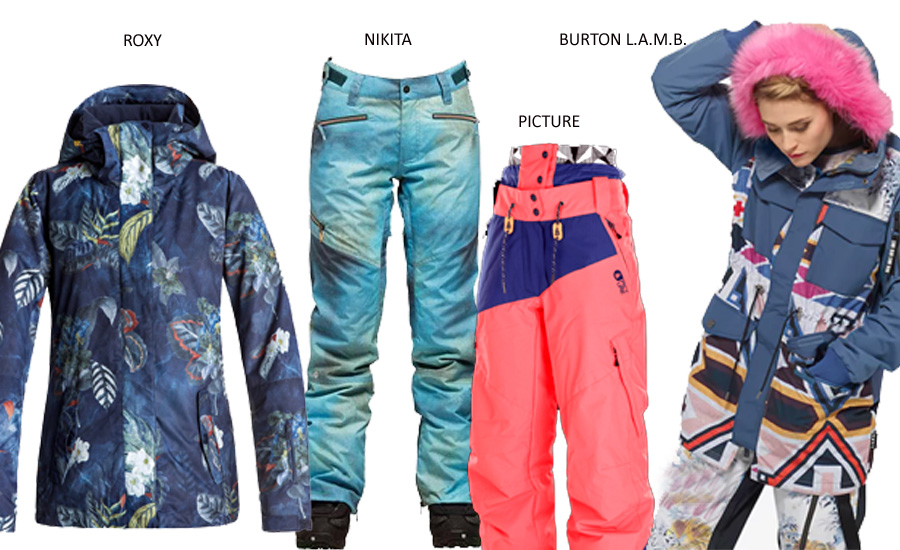 If you can think of any others let me know...

And note To All Ski AND Snowboard Brands. If you've been affected by this feature and would like to talk please get in touch with us at Style Altitude for styling consultancy: style@stylealtitude.com