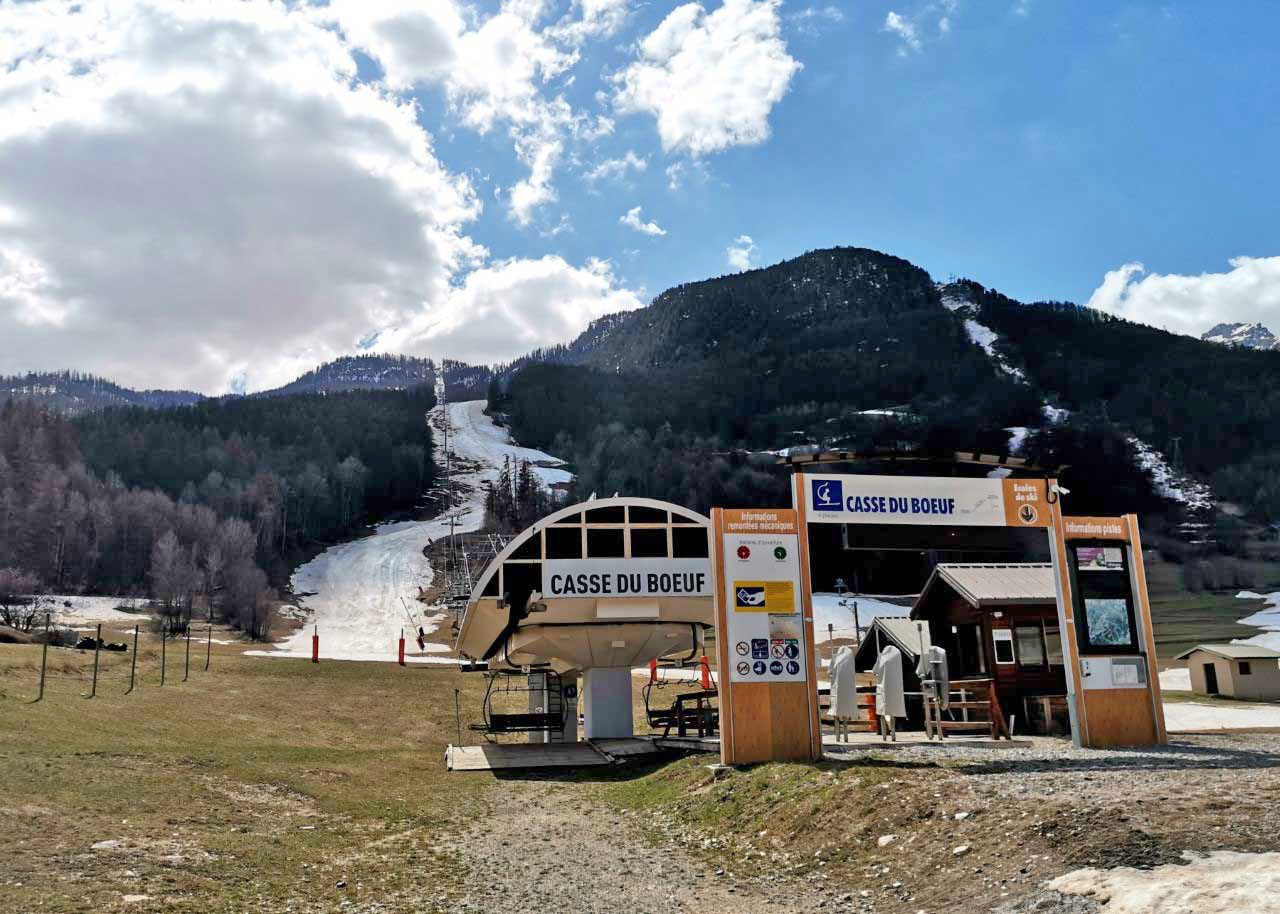 RELIEF AT NOT MISSING OUT

'You didn't miss much'. Who doesn't love those words when you've been suffering from FOMO? That sneaky pleasure we get when we know we haven't actually missed out is RANMO

Right now it's the beginning of April and we may have had our last ski tour of the season. The snow is disappearing up the mountain, with orange patches of potentially radioactive fallout. And now we have a 10k lockdown in France. So RANMO anyone?

Here we are at the beginning of April putting the ski jackets away and getting out the Lycra for cycling and running. You'll be pleased to hear this if you're a skier or snowboarder who didn't get out to the mountains, this winter, because of COVID travel restrictions and closed lifts. That feeling you have, a relaxing of constant FOMO anxiety is called RANMO - Relief At Not Missing Out.

You're not missing sunny days cruising the pistes, dropping in for a coffee on the restaurant terraces as, of course, the lifts aren't open. But neither are you missing those blue sky spring ski tours usually enjoyed from now through to May because that's mostly all folks for an abnormally below par 2020-2021 ski season here in the Southern Alps - and that's without factoring in the Covid crisis.

Gav can boast  44 ski tours since he drove out to Serre Chevalier on 31st December. So that's skiing 50 percent of the days he's been here with the only lifts to get up the mountain being those on his Xenic 10 bindings. He's posted many a video using his new GoPro 360 giving any skiers back home in the UK chronic FOMO.

For sure any day ski touring in the mountains can count as a good day but how many have been epic powder days? Gav is counting on one hand. The fact is that there's been a positive drought in the Alps, this winter, with a distinct lack of fresh snow. So powder hounds stop crying into your pillows (for sleep) about missing pillows (for hucking) - and breathe.

I arrived on 13th March along with a healthy 30cms of snow in Serre Chevalier. But then the wind blew - and blew. There was a week of decent ski touring for powder turns but it didn't last.  The best touring spots, especially around the closed resort, were quickly skied out as, of course, everyone was buying/renting/borrowing kit for ski touring.

The clouds cleared and the sun has shone in a blue sky almost everyday since then, with the temperatures rising and the snow disappearing. If the lifts were able to operate it's doubtful that the resort could keep the runs and lower lifts open in the valley even with artificial snow as it's too warm for the snow cannons (see main image of Casse du Boeuf, today). April, it seems, is the new May snow-wise.

The Col du Lautaret where we park up at 2000m is about the only place left  for ski touring if you leave early enough to climb up 800m and ski down the spring snow before it turns to porridge.

But now that is beyond our 10km limit, as decreed by the Emperor Macron so that's more RANMO for you.

And let's not forget the Sable du Sahara that came in on a Sirocco wind on 5th and 6th February. What seemed an interesting phenomenon at the time creating a Martian sepia-tinted landscape in the mountains, was a weak layer in the snow waiting to happen in March. This sandfall being darker in colour than untainted snow, absorbs more sun rays and when exposed it melts faster so, voila, patches of orange wet snow to soak your skins going up and to potentially lose a ski in coming down  - and, also, a snowpack that has receded far faster than normal.

Alarmingly, some samples of the Sable du Sahara have proved to be radioactive, containing Caesium-137, found in nuclear weapons and reactors. Somewhat ironically, this pollution in the French Alps and Pyrenees is said to date from atmospheric nuclear tests carried out by France in the Algerian Sahara in the 60s.

So now welcome to FOFO, the Fear Of Fall Out.