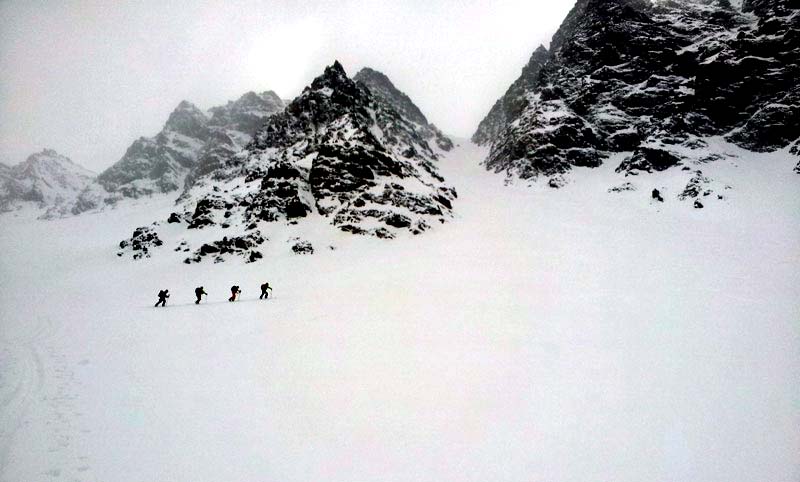 Some lift assisted touring in the Queyras where the lift pass cost is low and the options are massive.

I was last in the Queyras some five years ago ski touring and I always vowed to come back and explore some more. Which I did.

We stayed in a lovely gite / hotel just down the road from St Veran which is the highest commune in Europe at 2040m, La Maison de Gaudissard. and took advantage of the last week of the season here when they reduce the lift pass by 50% so we can use the lifts to get high, then on with the skins to go further afield.

And as you can see from the pictures, what a day!

However, I was amazed at the potential of this area, either using lifts or ski touring, the options are massive. And I kept thinking this is a very special place, so much so that our guide, Per said 11 out of 10.

Click on an image to start the gallery up and see descriptions:

The last two weeks have seen us exploring our back-yard as we've never done before, in fact, we've been going back over some 70 years using maps and photos from the past to help plan new routesmore