It's a Human's Life: Stuck in 10 Day Quarantine 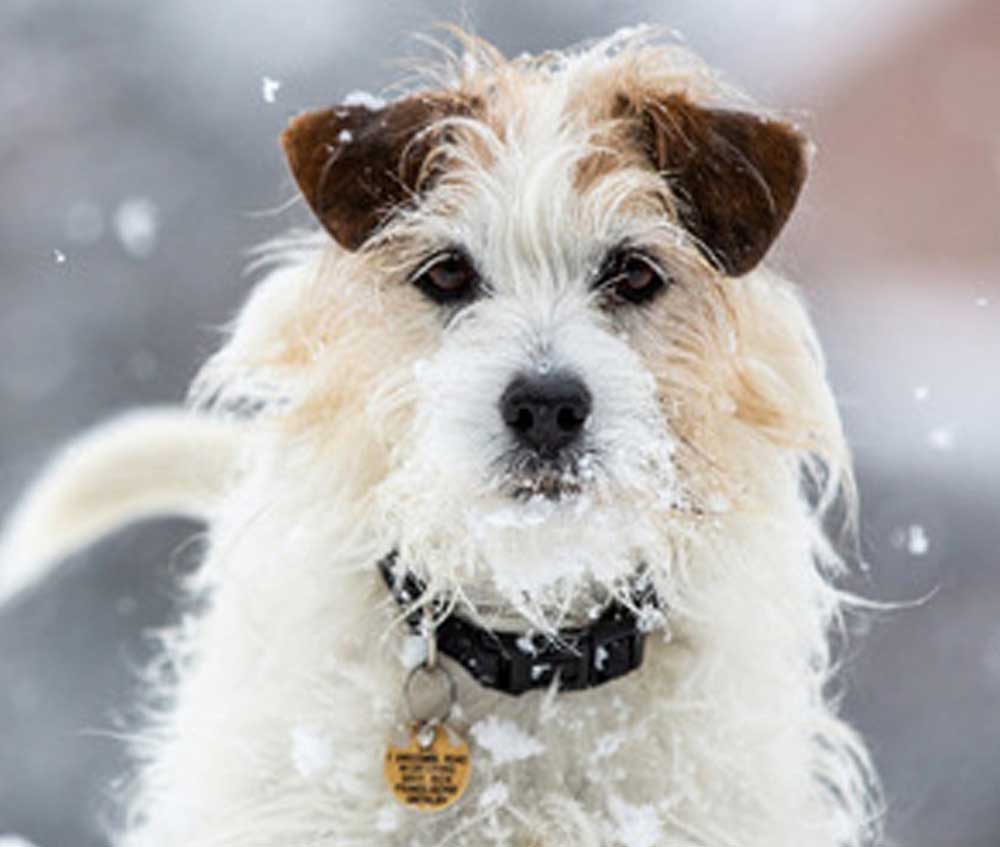 SO WE'RE ALL IN THE DOGHOUSE

The Humans used to fear we dogs would be put in quarantine if we didn't have our jabs travelling between France and the UK, so it's kinda ironic that they are currently the ones now locked up - and we're all in the doghouse for what could be 10 days...

This has been a very strange year for you Humans - which has felt like seven for us especially stuck with you around nearly all the time. OK so you don't leave us on our own as often, which we like, but you're also no longer the hunters and gatherers, going out in the evenings and coming back with delicious food in what you call 'doggy bags' but which are actually soggy bags with paper stuck to our food.

It's also really weird to see you wear a muzzle when you go out and no longer hug or kiss other Humans let alone sniff their butts.

And now you have to quarantine. Which would make us laugh if it wasn't for the fact that we're stuck here with you.

After a boring day travelling (yep felt like a week for us), we've found that our mountains have been replaced with the sea. Apparently we've returned to where you call Blighty and we're all in the doghouse, trapped two floors up, as we obviously can't go out if you don't.

So our normal exercise routine has gone out the window. Which is not actually our plan. Going out the window, that is. Whereas in the mountains, we dogs can just exit as we please on our own by tapping on the patio door, here if you opened the window, we'd have to  quickly learn to fly like the seagulls as the ground seems a long way down.

Now we have to wait to be 'taken' with ropes attached to our necks. You Humans said it's for 10 days, which for us is like over two months, but thank Dog, there's the option to be released from Day 5 with the help of some little sticks. Imagine our surprise when instead of chewing them like we would you prodded them up your noses. 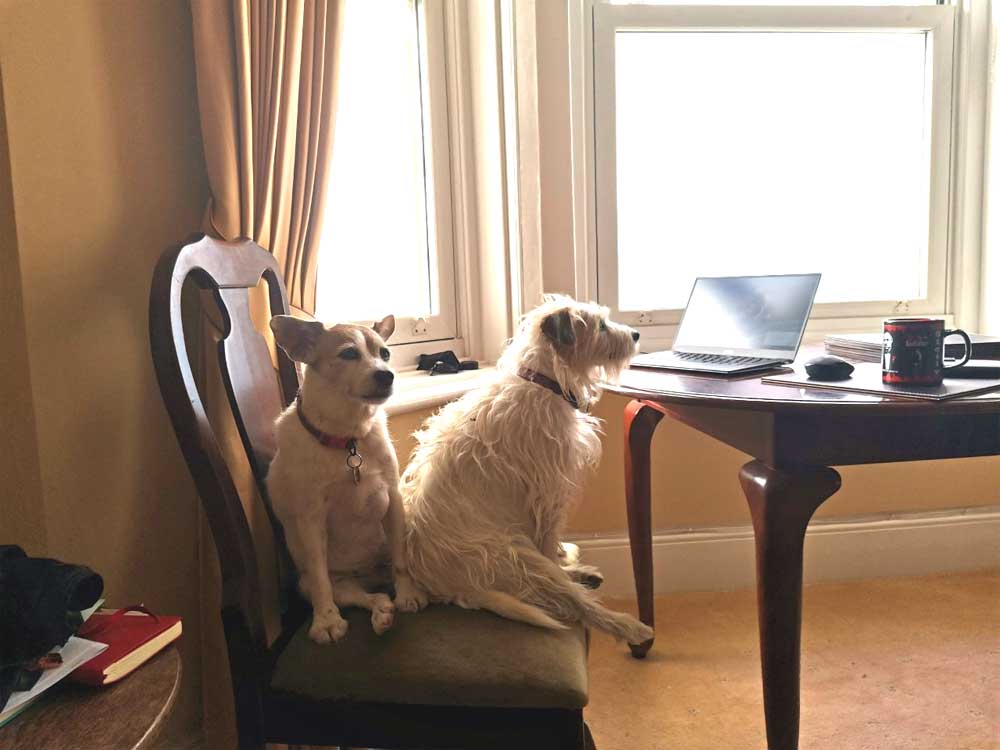 But as we write this, it's currently Day 6 and we're still here waiting to hear if we can run free. You Humans should try the vet, as they're much quicker with our test results.

So now you know what it's like to sit at the window watching others running around and sniffing while you're stuck indoors. No wonder we're all going a little stir crazy. He's been playing football with me and she's been yelling at us to stop, which may have something to do with the fact that we're on the second floor and using the fireplace as a goal.  Apparently, the 'people downstairs' are not indoor football fans. The only exercise he can do, now, is on his bicycle in the spare room, where he pedals like mad, sweats and exclaims with the exertion but is actually going nowhere - a bit like us in quarantine.

I worry that he may be going barking mad...