Day 1 of Cold Turkey with France in Lockdown 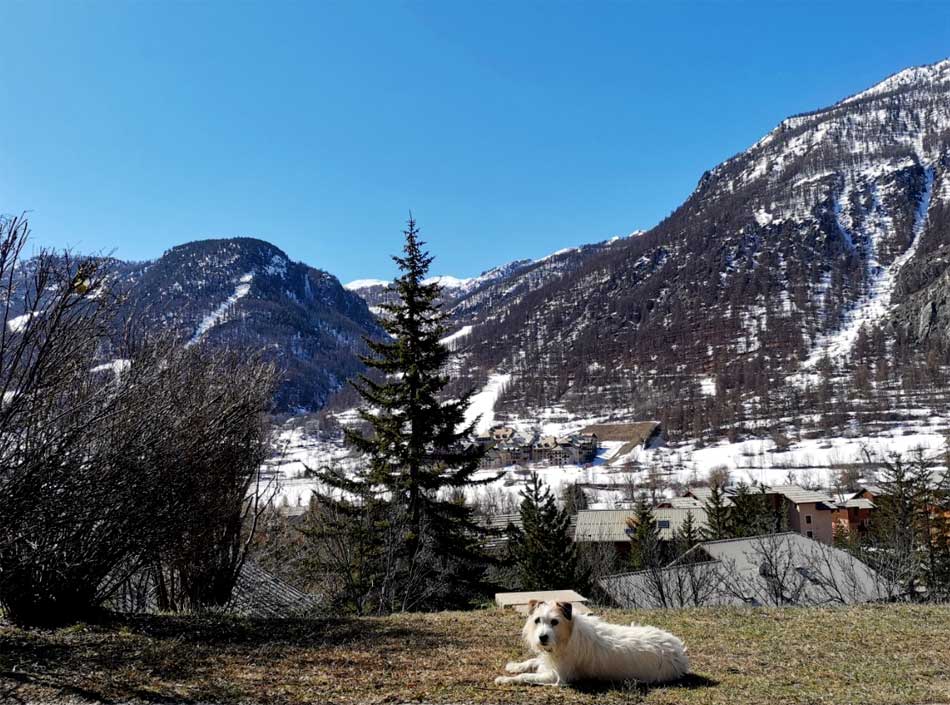 TO TOUR OR NOT TO TOUR?

There are worse places to be in lockdown. The sun is shining, the view is spectacular and the supermarkets have plenty of loo paper. But it's like going cold turkey staring at the snow covered mountains...

It's mid-morning on Wednesday, the first full day of French lockdown and needing a permit to go out. Having noted the PGHM of Briancon requesting ski tourers not to go up in case of the need for rescue and hospitalisation, we are now looking out at the mountain opposite Style Altitude HQ, spotting a handful of tourers ascending the pistes.

But, yesterday, Le Figaro reported that in Chamonix one ski tourer died in the Northern Alps and another plus a snow shoer were injured on the first day of confinement of the population and despite calls from rescuers for no one to go out on the mountains.

In Isère, the PGHM of Grenoble took a ski tourer to hospital who fell and dislocated his hip. One of the group he was with pretended he hadn't heard about the confinement, according to the rescue service.

The PGHM and CRS of the Alps, in charge of mountain rescue, supported by the French Federation of Alpine and Mountain Clubs (FFCAM, 95,000 members) and the National Union of Mountain Guides, have called on ski tourers to give up excursions to avoid giving rescue and hospital services extra work during the coronavirus crisis.

So it is tempting to go up the mountain especially as dog walking is allowed and the Rando Chiens do love uphill walking on the snow but Gav is going cycling up to the Lautaret, which is allowed - and probably far more likely to end in injury than skinning up and skiing down the piste...