Could Ski Touring Be The Secret To A Long Life? 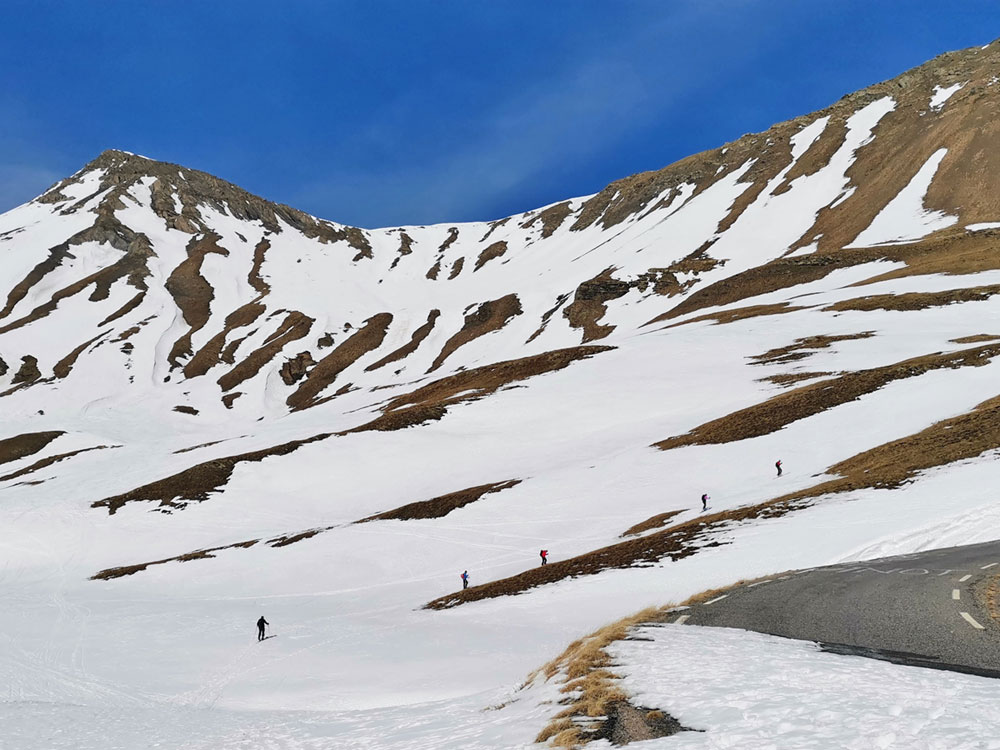 HOW TO LIVE TO A RIPPING OLD AGE

Exercise. Fresh Air. Camaraderie. These are all said to contribute to a longer and happier life. Which is why ski touring must be good for you...

They say you have to walk 10,000 steps to live a healthier and longer life. Ten thousand steps on the flat may indeed be beneficial but what if you walked uphill for 500m and at least three kilometres, then skied down? How many years would that extend your life? And improve your lifestyle?

Yesterday, as we were descending in quite technical snow, from a 800m climb off the Col du Lautaret, we came across a group of seven French tourers going up. We stopped to chat about the route and conditions, mentioning that we'd gone 300m higher but up quite a steep gulley with some tricky kickturns. They laughed and said they were not going much further as they didn't want to do anything too challenging because of their age. 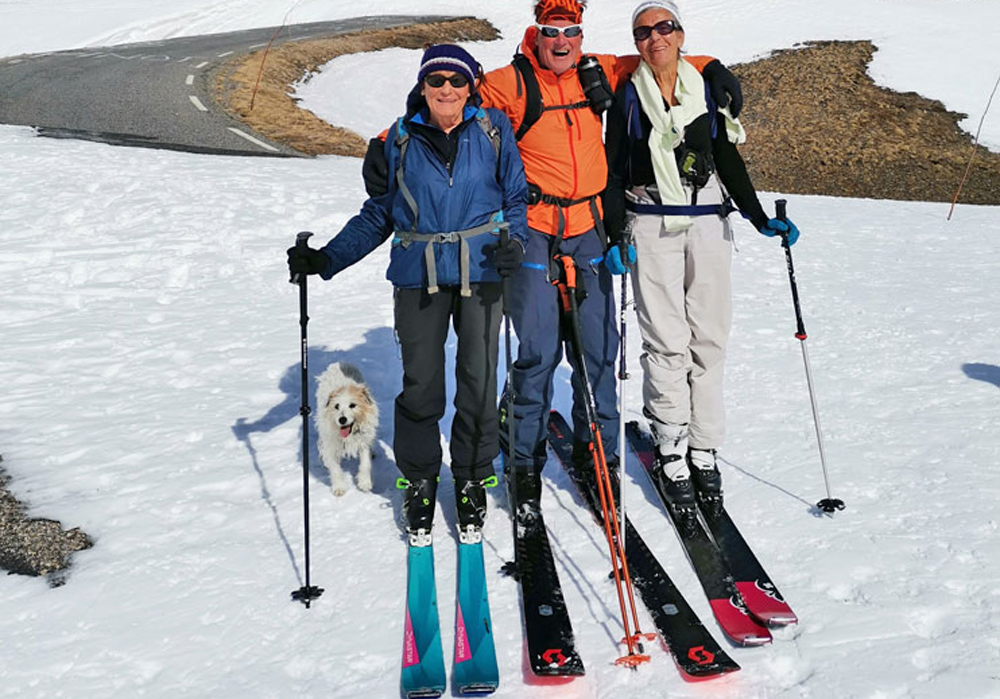 While many 85 year olds enjoy nothing more strenuous than sitting in the garden of their nursing homes, this fit octogenarian group of grand-gnars (see image above with Gav) are skinning 500m up a mountain and skiing down. Is this proof that ski touring is good for you? That it will help you live to a ripping old age?

There are plenty of skeezers to prove you're never too old to ski - and ski tour. Check out the POWS, Pensioners on Wide Skis, the 60 plus brigade who have taken to fat skis like dentures to gums - and are ski touring on the lightest versions. shredding the white sfuff (that's snow not their hair).

As they say it's not ageing that makes you stop skiing, but not skiing that makes you age. Or replace 'skiing' with 'snowboarding' - and high five if you're that OAB, Old Age Boarder doing backcountry on your splitboard.

And join the club if you're over 60, a club such as the Over The Hill Gang in Copper Mountain, providing a skiing network, customised instruction, and motivation for mature mogul munchers not just to keep skiing but to increase their participation.

There are more and more posts, these days, from skiers and snowboarders in their 90s, going downhill only as far as gravity is concerned. Still skiing in your 90s is no longer headline news. but at 104 years old, George Jedenoff is something of a phenomenon and a social media celebrity still skiing, according to his last interview published in December, at Sugar Bowl in California.