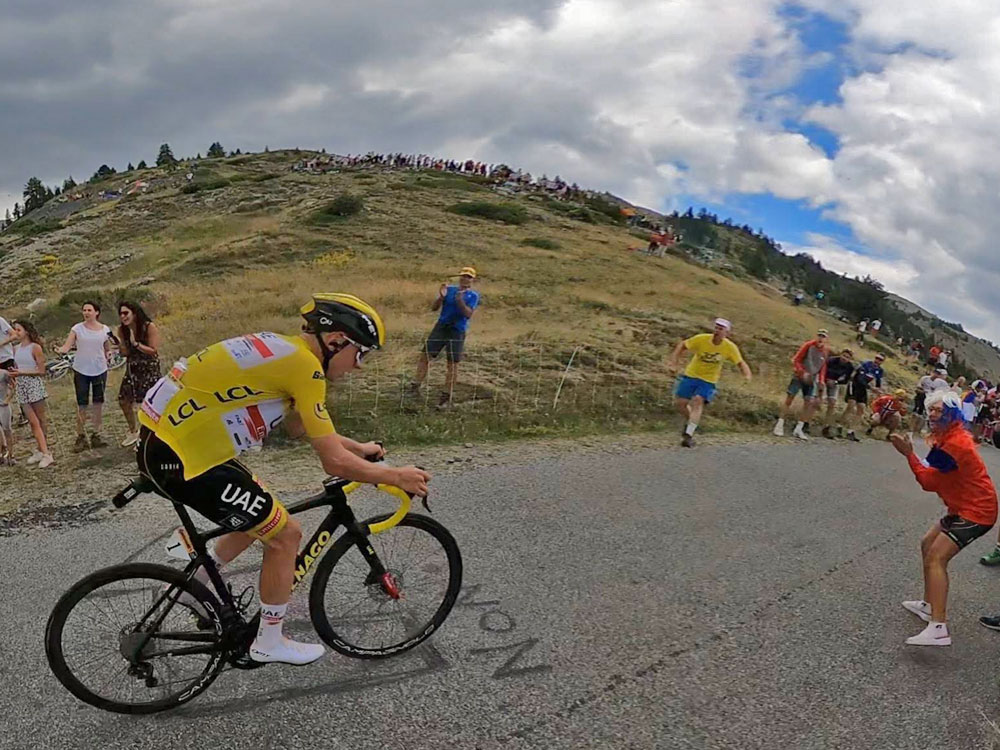 Serre Chevalier and Briancon are slowly returning to normal after a manic week of cycling.

This time last week it was the L'Etape du Tour and then Wednesday and Thursday served up two brilliant days of TDF racing.

Thursday saw the peloton race up through the valley towards the Lautaret and on up the Galliber resulting in a stunning victory for Tom Pidock at Alpe D'huez.

The videos below capture in one minute, the atmosphere of the Etape du Tour and two days of theTour here in Serre Chevalier...