Running up the Gruelling Granon 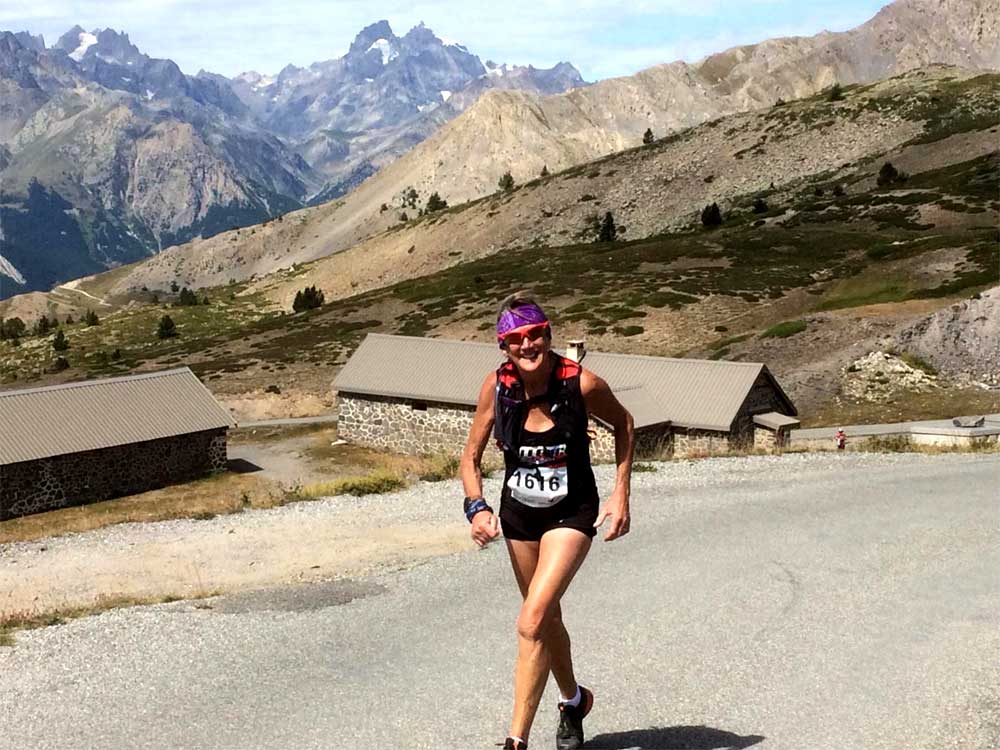 Ever upwards and always onwards. It's the Defi du Granon.

We've ski toured up the mountains, here, many times but in the summer, there's a different challenge - the Defi du Granon up 12km and over 1000m vertical.

Waking up yesterday morning, I couldn't believe that I was pulling on running gear about to do the 12km long, 1063m vertical challenge that is the Defi du Granon, Again.

Last year, when I competed among 60 other runners (there are also about 100 road cyclists) I swore 'never again'. Not only is it a gruelling climb with over 1 in 10 incline, which I completed in what I thought was a decent 2 hours 7minutes, but I had the ignominy of coming last!

This is because the only runners crazy enough to attempt this majorly tough uphill challenge when the road is closed to traffic, are either young and uber fit or gnarly dudes akin to mountain goats. There are no 'fun' runners dressed as dinosaurs cheerfully waddling up in the rear!

Yesterday dawned cooler than a year ago when it was 30C. It was a 10am start from Chantemerle, the resort in the valley (although the official clock starts ticking at the bottom of the Granon road) - and the temperature was a fresh but sunny 22C. As we passed the 11km to the top marker below Villard Laté I was actually fourth from last, which was encouraging.

The cyclists set off half an hour after the runners, which meant they caught me up around the 7km marker. The leaders were putting in so much effort that I could only make out,  'phoo, phoo, bvo' and 'phoo, phoo, crej', which, coming from the  cyclists who followed them, puffing slightly less, I could hear as a more coherent 'bravo' and 'courage' as they passed me.

And so all the way to the top I had the support of most of the 100 or so cyclists going up - and even many who were coming down by the time I reached the last 3km.

I ran all the way (ok jogged) whereas some walked part of it (but still ascended faster than I did) and actually managed to finish in 1hour and 53minutes, taking 14 minutes off last year's time. 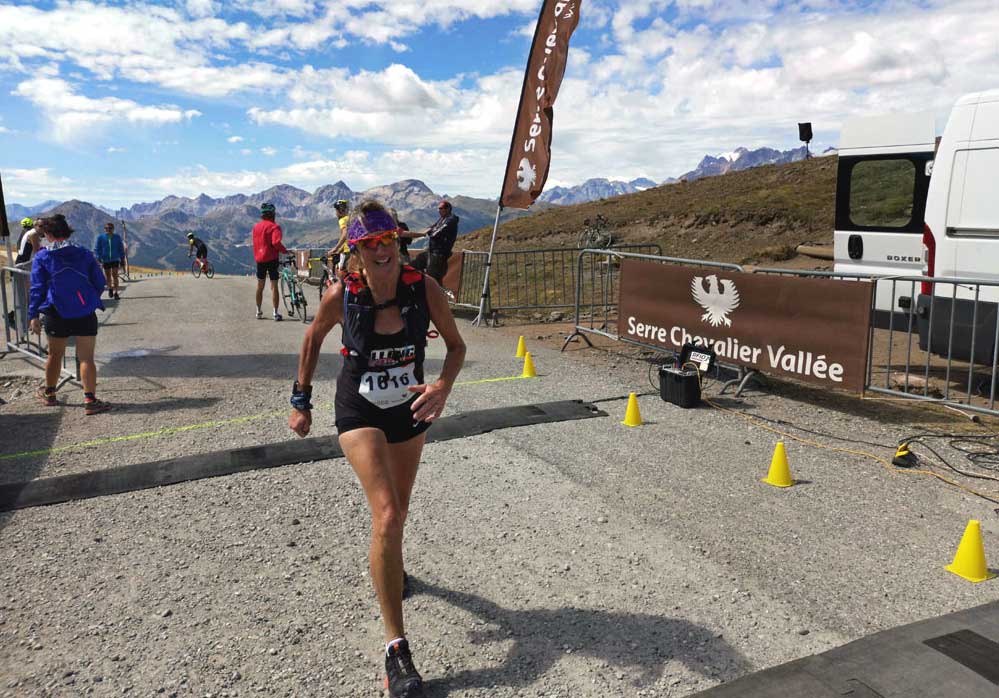 As I took the amazingly welcome free Coke (as in Cola) at the refreshment station at the top, I also had the satisfaction of discovering that I wasn't last. There was one guy still behind me!

And, guess what, I won my category. That's mad women runners over 60. OK so I was the only mad woman over 60 taking part but I was still chuffed because obviously no other woman over 60 had the 'courage' - and the knees - to attempt it. And, hey, I stood on the podium and won a Serre Chevalier pottery bowl.

I would repeat, 'never again' because, from the moment you wake up to about one kilometre from the top you do question your sanity but, actually, if I do this every year with no other over 60 year old women entering - or running faster - I might manage a whole set of pottery bowls 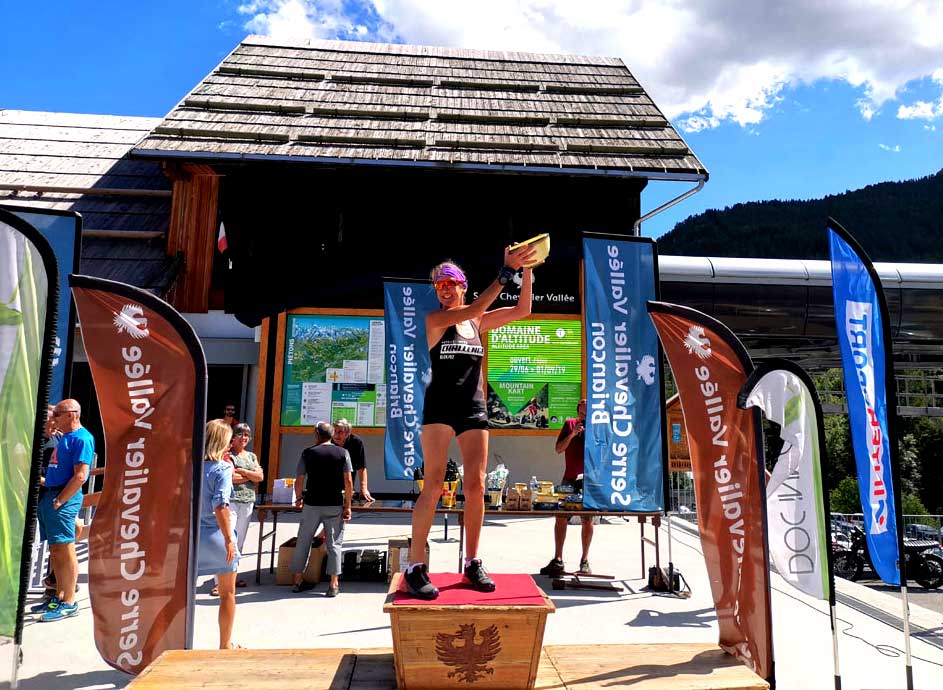 PS. The fastest runner made it to the top in 59 minutes. That's insane.