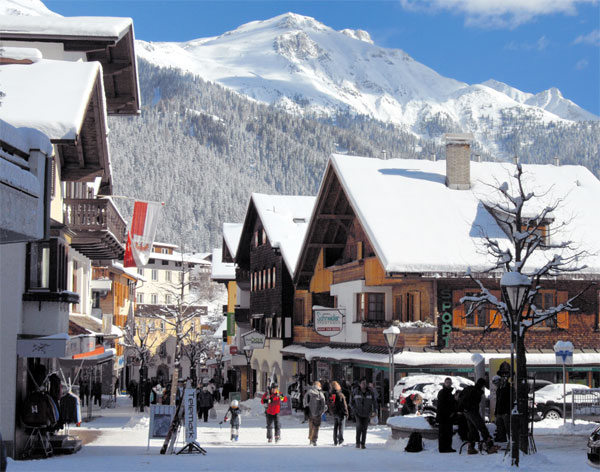 It used to be called a 'picture postcard' resort; now it would be a 'picture post' on Instagram. St. Anton am Arlberg is a unique skiers' paradise that is also a small town that has maintained its genuine ambiance and charming atmosphere.

A mix of old and new, the pedestrianised main street is lined with traditional-style buildings and there is no denying this resort oozes Austrian charm and character. Tim and Hannah, who work for VIP SKI, tell us why they return to St Anton.

How long have you lived/worked in St Anton?

Tim and I opened the Hotel Montjola for VIP SKI, two winters ago, for the season of 2012/13 and loved it so much we returned last winter too.

So why do you think we should come?

All our guests, who usually holiday in France, are always pleasantly surprised by St Anton. They frequently comment on the ease of the small airport we use, the short transfer, the friendliness of the children's ski school but mostly they talk about how modern the lifts and the facilities are never failing to express their delight about the clean 'normal' toilets!

Guess you know the resort like the back of your hand? What’s your favourite run?

Within the St Anton ski area the best run has to be from the top of the Schindlergrat lift which takes you to wide red run 14 and turns into rolling blue 17. It's a long run and best to head straight there first thing in the morning for the beautiful views and to beat the crowds. 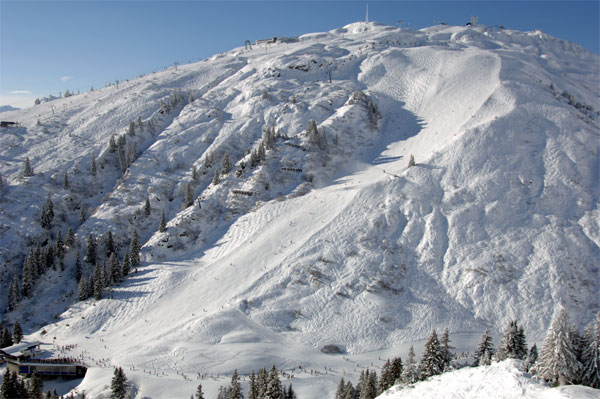 What skis/board do you ride?

Well, I have a pair of K2 Miss Demeanors,  which take me all over the mountain, while Tim has managed to accumulate three pairs over the years, a pair of all mountains, wide Armada JJ's for off-piste and, most recently, some GS Fischer race skis which he couldn't resist in the Sales.

Where is the most awesome view?

The Valluga look out point at 2811m has the greatest panoramic views. You can't ski from there without a guide so a lot of people don't bother to go up but it is worth going there at least once on your holiday plus even those who don't ski can get the lift up.

Internally, we have a VIP acronym ‘Valuing Individual People’ which is communicated to all the seasonal staff during pre-season training and reiterated during the winter. They really are a great company to work for. I think the guests must notice this on some level as VIP SKI have many returning year after year and obtain the majority of their new guests through recommendations from friends.

So give us the heads up, which is the best bedroom?

My favourite is room 301. It costs a little more than other rooms but it is very spacious and has a unique feature bay window. The website features a hotel floor plan so you can select exactly what amenities you would like your room to include and on which floor.

Where will we find you when you’re not working (or sleeping)?

Exploring the vast off-piste playground that is St Anton! Followed by a beer and burger in the Underground. 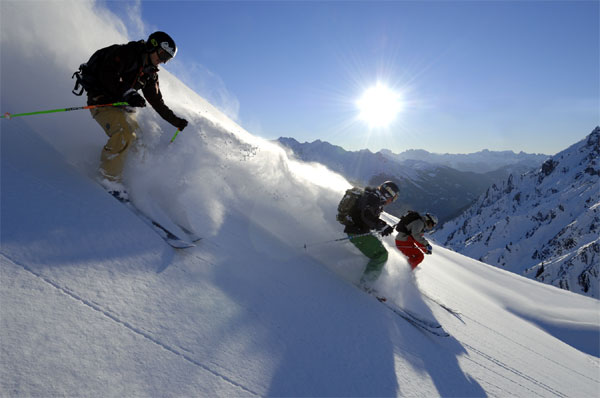 Which is the coolest bar for après? Can we dance on the tables?

'Coolest'? That's difficult! You'll find most season workers in Taps and some in Krazy Kangaruh. In both, you'll be dancing on the tables by 5pm. Taps is a younger vibe where the brave mount the bar to reveal their underwear to all. Krazy Kangaruh is a more 'sing along' vibe with the Proclaimers often fuelling the boot stamping on the tables both inside and out.

And where’s the best food on the mountain? What should we order?

The Rodel Hutte serves delicious and large portions of classic Austrian alpine food and beyond. The famous pork knuckle is very tasty but easily enough to share. The restaurant sits on the return piste to Nasserein and, if you are lucky, you'll bag yourself a seat at the table with a very welcome fire in the middle.

When is a good time to come?

The end of January. Cold but worth it, as the snow will be at its freshest. The village is covered in snow and at its prettiest. Bring your warmest kit and get stuck in!

So where do you go on holiday?

Summers mean sun, sea and sand in Mallorca where the food, wine and beaches are hard to beat. Working the season means summer is down time.